RICHMOND, Va.- – One mobile home is a total loss after a fire broke out at a South Richmond mobile home park early Sunday morning.

Richmond firefighters received a call at 3:04 a.m. after a fire broke out in the 5000 block of Old Midlothian Turnpike.

Crews arrived on the scene in about five minutes and were able to bring the fire under control in about an hour.

Investigators think the blaze started in the mobile home’s kitchen, but are still working to determine the official cause of the fire. 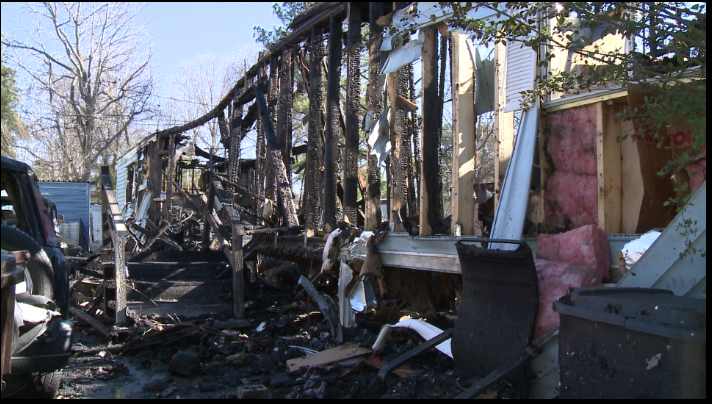