Woman: Driver threatened to kill me for honking my horn 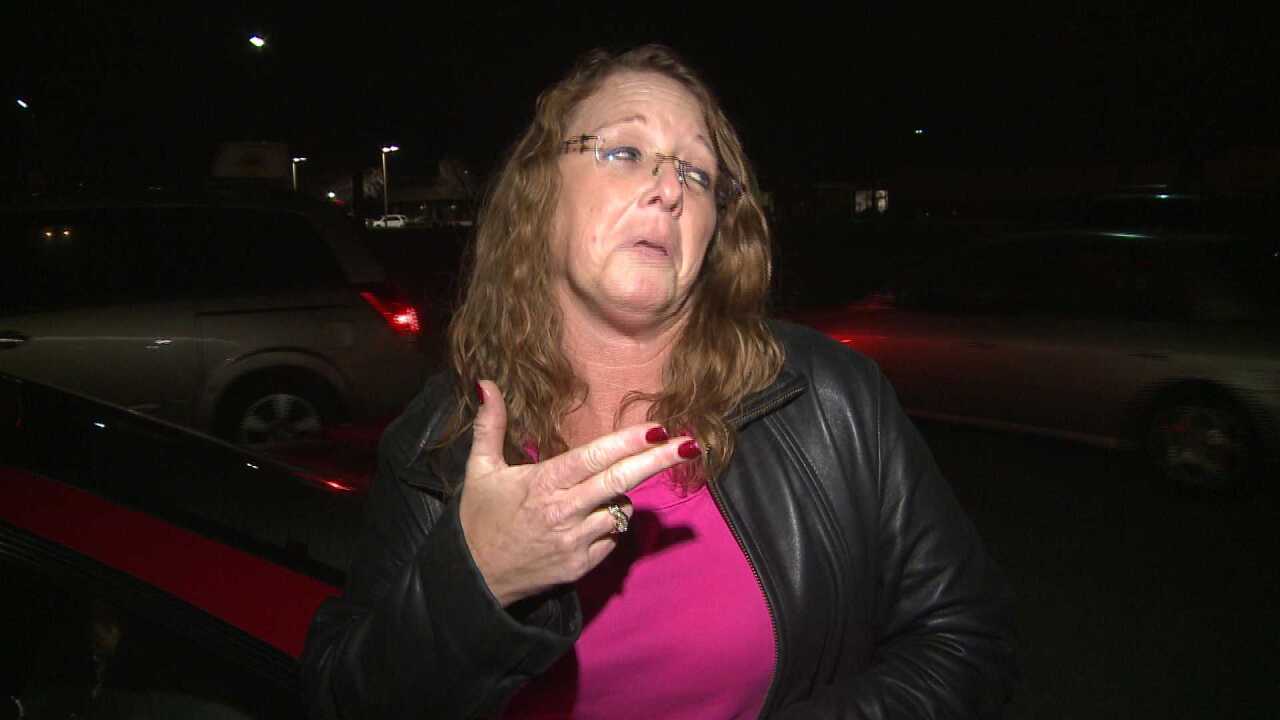 HENRICO COUNTY, Va. -- A honk of a horn. Police said that was all it took for a case of road rage to erupt in eastern Henrico.

Driver Tracey Hicks said she saw the man in front of her flash a gun in his rear view mirror.  An action that led to an intense mile-a-half ride for the woman who was on her lunch break.

Hicks said the incident happened when she was out on her lunch break September 30 to run a few errands.

"I don’t scare easy. But I was scared this time."

Henrico Police said it all began when Hicks honked her horn to let the driver of the car in front of her know she wanted him to speed up.  Police said the driver, Charles McQuinn, Sr., took offense.

Hicks said McQuinn waved a gun in his rear view mirror as she passed him. She said he did it again, a short time later, in a turn lane at Williamsburg Road and Laburnum Avenue.

"The first time I wasn't sure it was a gun," Hicks said.  “The second time he pulled next to me at the light and he made sure I saw it."

Hicks then pulled into the Laburnum Green Shopping Center where she ran into a business.

"He was in a zone," she said. "He looked at me and walked over to my car and made sure I watched and he kicked it."

When Hicks yelled out that police were coming, Hicks said McQuinn threw his car into reverse.

"He pulled forward and I guess my adrenaline was pumping, because my friend said I ended up on the hood," Hicks said.

Police caught up with McQuinn at a Wawa about two blocks away.

McQuinn was charged with hit-and-run, vandalism, and brandishing a firearm.  He is out on bond.

"My gun was strapped to my seat belt on my chest," a commented posted using McQuinn's Facebook profile read on the  WTVR CBS 6 News Facebook page. "My gun is registered, but I don't have a concealed weapon permit therefore my firearm has to be exposed."

"I didn't follow her, we went the same way," the post continued. "She didn't see my gun on my chest until she got out of her car. I NEVER threaten[ed] her with nor about a gun."

Hicks was charged with aggressive driving and following too close. Her charges dropped in court Thursday.