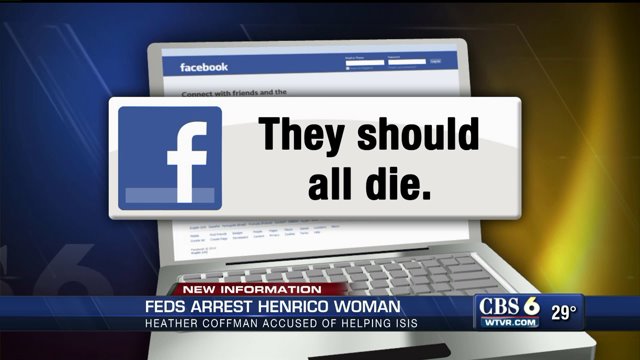 Family said the sentiments were true but her connections were lies. 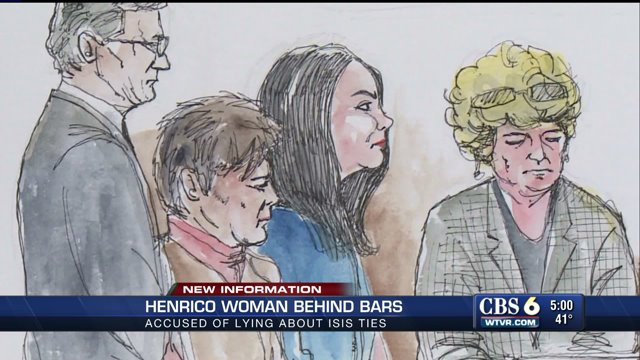 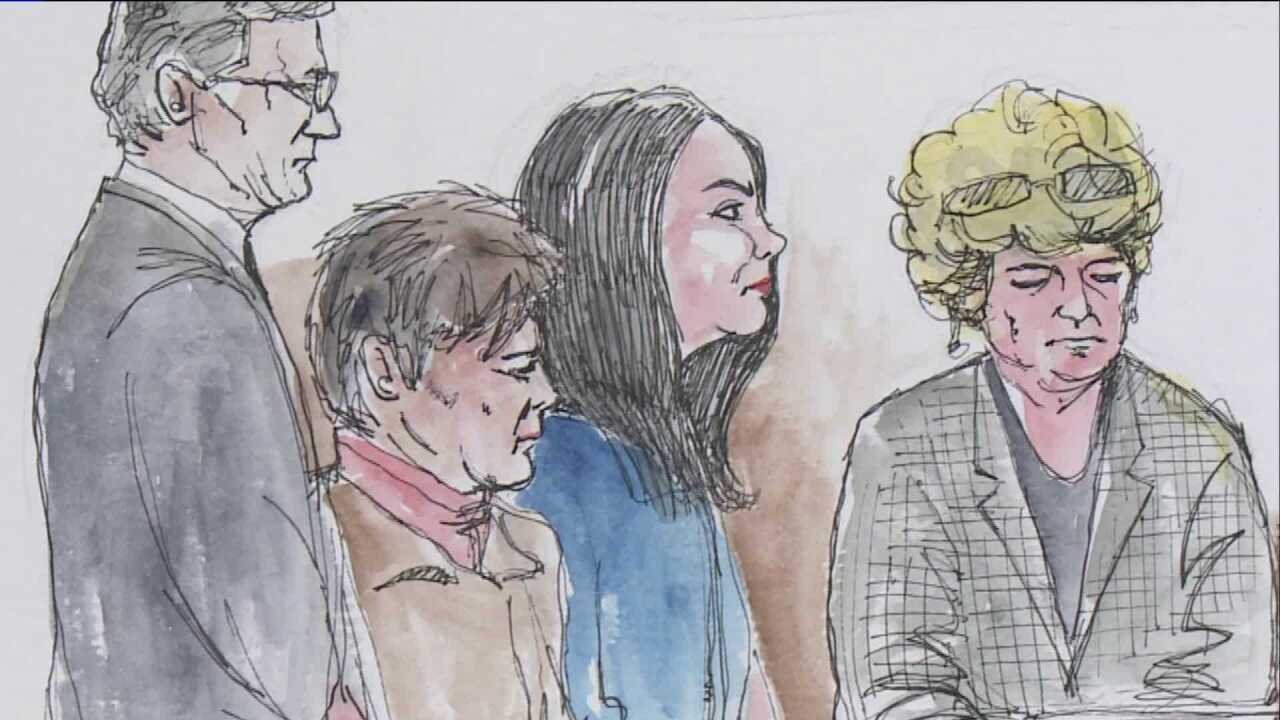 HENRICO COUNTY, Va. -- The Henrico County woman arrested for lying to the FBI about her relationship with the terrorism group ISIS recently worked at Diamond  Concepts at Chesterfield Towne Center.

Heather Coffman, 29,  was charged with making a materially false statement or representation regarding an offense involving international or domestic terrorism.

A manager at Diamond Concepts said Coffman was no longer with the company and added the business was cooperating with the investigation.

Coffman appeared in court Wednesday with her ankles shackled and her hair wet as though she had just emerged from a shower.

As a result, Coffman will stay in jail before her trial begins.

"I think the judge wants to make sure there is an appearance that she is receiving justice," CBS 6 legal analyst Todd Stone said.

However, Coffman's arrest is attracting some criticism.

Dr. Thomas Badey, a professor at Randolph Macon, told CBS 6 there is a reason to question the FBI's use of resources allocating seven months to Coffman investigation.

"It seems like we are playing 'whack a mole' with a lot of moles and we really are only catching the small fish whether than looking at people who have the actual capability to do terror," Badey said.

Badey pointed out that Coffman has only been charged with essentially lying  to federal agents and not a more serious charge like providing active support to a terrorist organization.

"If the FBI had real evidence of that they would of charged her with that along the way," Badey added.

Coffman could face eight years behind bars and upwards of $250,000 in fines.

One of Coffman's relatives said Coffman was "pro-ISIS," but that she "did it for the attention." She said family members were "sickened" by the allegation.

According to the criminal complaint, Coffman appeared to have been the focus of a FBI sting operation following some of her Facebook activity.

Some of her posts include "I love ISIS."

In another post she claimed her sister was interested writing "my dad is a little angry because I got her into liking all this jihad stuff."

In July Coffman allegedly wrote in regards to gays -- "They should all die."

The criminal complaint also said she met with an undercover FBI agent on several occasions to discuss safe ways into Syria.

The lead prosecutors in this case are Jessica Aber, who most recently worked on the Bob McDonnell corruption trial, and Michael Gill, who prosecuted the Michael Vick case.