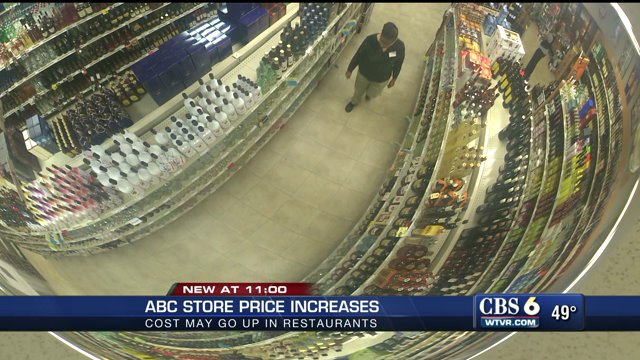 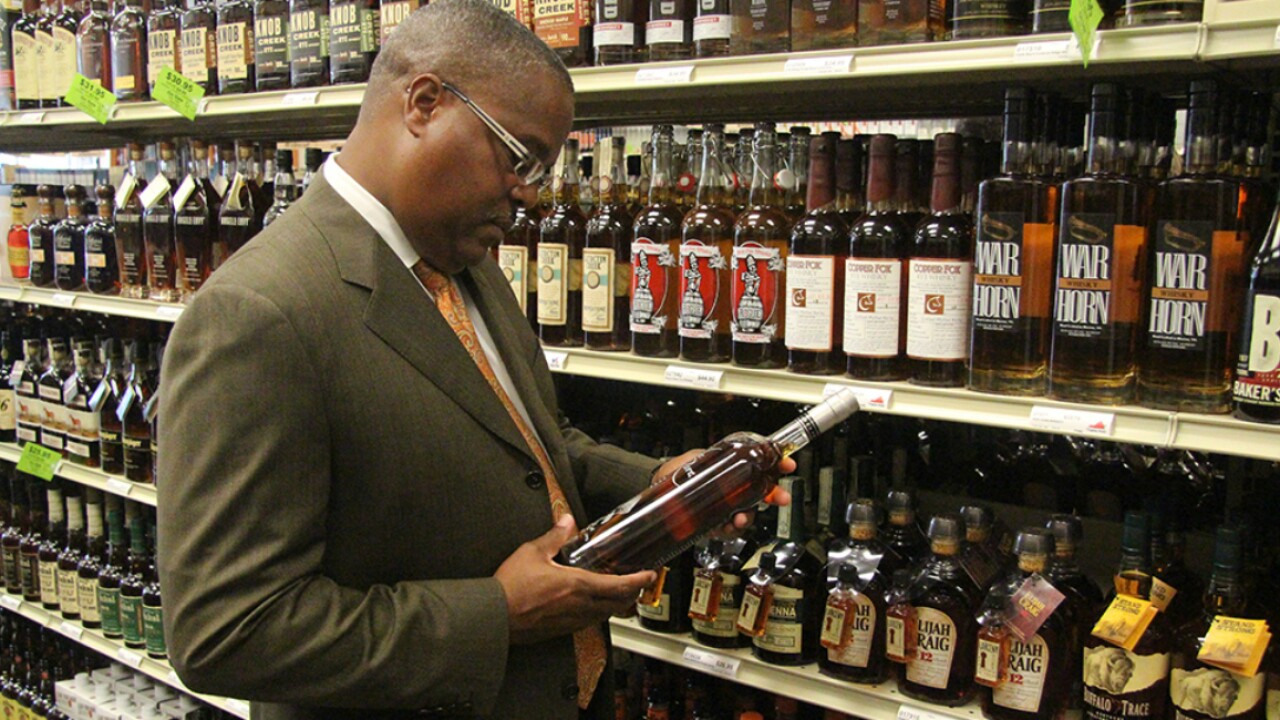 RICHMOND, Va. -- This year’s holiday party might cost you a bit more.

The Virginia Department of Alcoholic Beverage Control is raising the cost of distilled spirits on December 8, to help close the state’s budget deficit and to raise funds to modernize ABC’s aging infrastructure.

The ABC board voted Monday to increase the case handling fee from $1 to $2, raise the markup on miniature (50 milliliters) bottles from 49 percent to 69 percent and to alter the current roundup from five cents to nine cents.

While the markup may seem like pocket change to some consumers, restaurant owners say it could have a big impact, causing them to pass on the cost to their customers.

Jake Crocker, the owner of F.W. Sullivan’s in Richmond’s Fan District, says he’s already hurting from meal’s tax initiatives imposed by the city and pays roughly $2,000 a week in alcohol purchases from the ABC.

Unlike food purchases, Crocker says alcohol is not sold to business owners at a discounted or wholesale rate.

“We pay the same for a bottle of vodka or whiskey or gin as the consumer does,” Crocker argued.

ABC Communications Director, Becky Gettings, says the board considered every option, knowing the impact the price increase would have on stakeholders.

Gettings says the board rejected across-the-board markups on distilled spirits, but instead approved revenue-enhancing initiatives.

“It was not an easy decision to make but we feel that it was a sound business decision,” Gettings said.

Gettings says the board is also considering options, including legislative initiatives, that could help business owners in the future.