HENRICO COUNTY, Va. – The fire that damaged a home along the 7900 block of Varina Road in eastern Henrico Monday morning started when someone left food on the stove and walked away. Henrico Fire crews put water on the flames shortly after they arrived at the house at about  11:21 a.m.

The Henrico Fire Department used Monday’s fire to remind people NOT to do the following things in their kitchen: 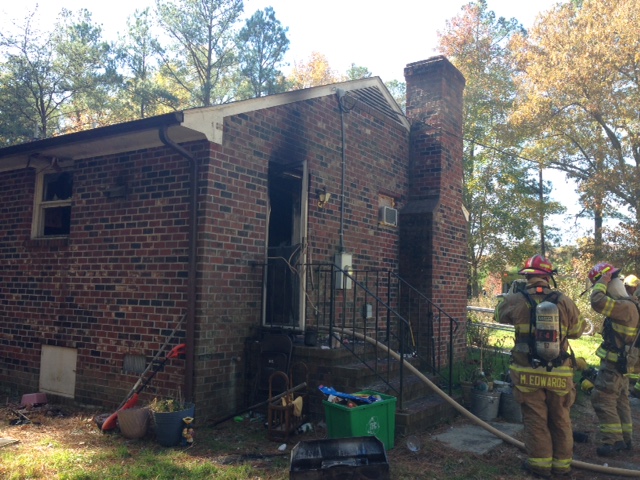