What these Green Berets did for a 97-year-old Va. woman will make you proud

VIRGINIA BEACH, Va. -- If you want to know what it take to be a Green Beret, ask a 97-year-old woman who lives in Virginia Beach.

WTKR reports that throughout Doris Baker's remarkable life, she has left a lasting impact as an educator, leader, author and photographer.

And the Atlantic Shores resident made history Wednesday when she became the first employee to ever receive an honorary Green Beret membership. The ceremony, which included full military honors, took place at the retirement community .

Baker's nomination states she served the Department of Defense with great distinction and dedication as a teacher and administrator.

She taught the children of the 10th Special Forces group, first as a teacher and later as principal.

"I stayed in 25 different spots, around every time someone would come in they would move us teachers around to fit. It might even be in a little village somewhere, outside of town and we did whatever we had to do, and they liked us and we liked them," she said.

Eventually they built a school for special forces children in Bad Tolz, near one of the largest SS training camps.

"The parents were as close to me as the Green Berets were. We talked to each other about anything and everything," Baker explained.

The Army eventually asked Baker to run the school as a principal. The relationship she built over the years ended up on the pages of a book she authored titled, "The Originals," reportedly the only book written by a woman about the iconic US Army Special Forces division. 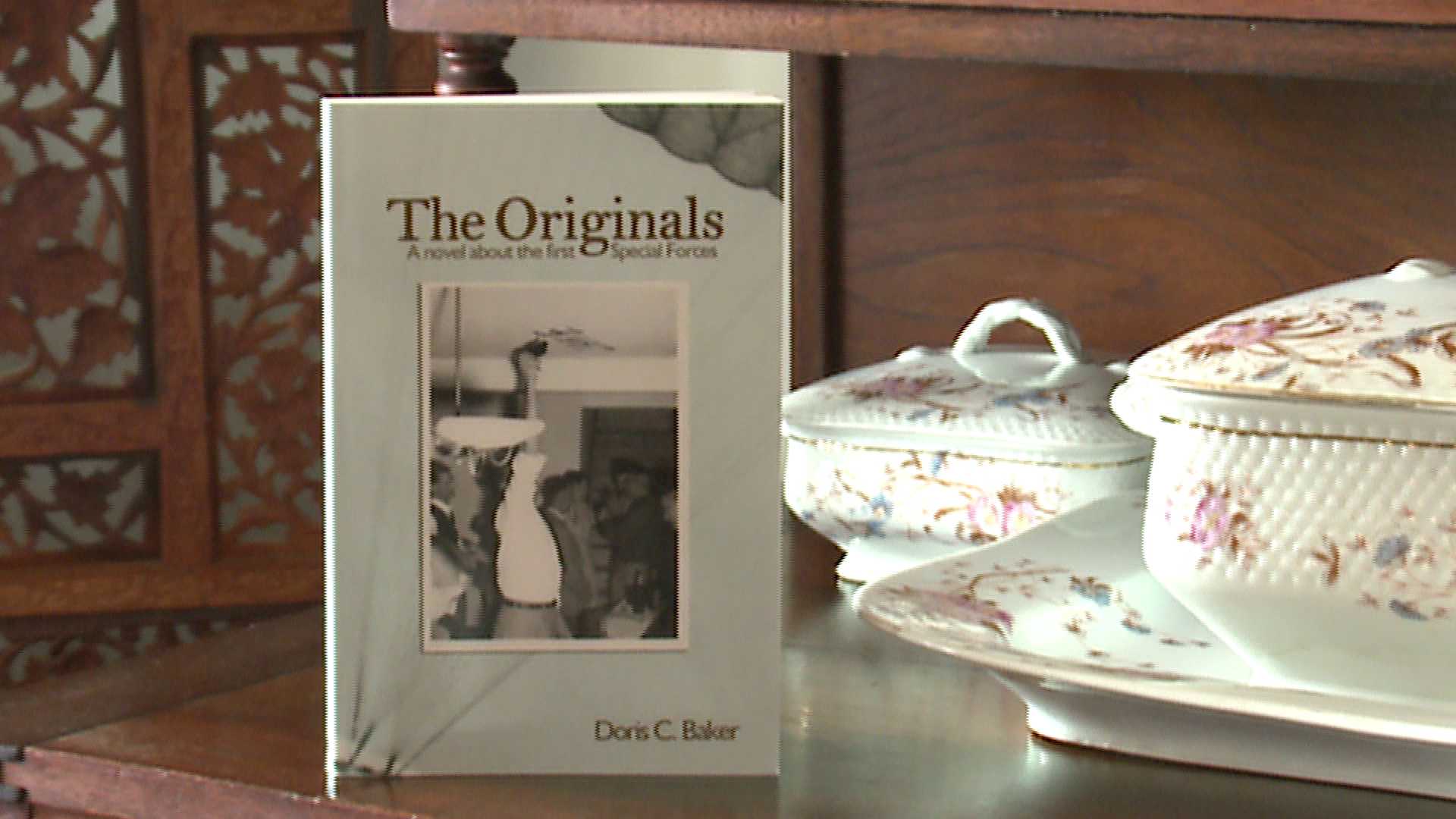 Baker returned to the US in 1980 and left behind a school that had swelled to a population of 600 pupils. Some call it the house that Baker built.

Baker's photo collection, "Viewing the World – Travel Photography through Doris Baker's lens," is now on display at the Swem Library at the College of William and Mary.