RICHMOND, Va. -- Richmond police said an armed gunman has been taken into custody after prompting a standoff at the Cloverleaf Inn Sunday afternoon that shutdown a section of Midlothian Turnpike for several hours.

"It's just crazy out here," said Michael Barker, who lives near where the standoff blocked off Midlothian Turnpike.

"We have safely taken the armed male into custody on Midlo Tpke. @RPDDepChiefJB & RPD thanks #RVA for their patience," Richmond police tweeted at 6:49 p.m.

Richmond police said officers were dispatched for a domestic incident just after 4 p.m. When they arrived, they said a man holed up inside a room at the motel opened fire.

As a result, Midlothian Turnpike between German School Road and Covington Road was shutdown, but had reopened by 7:30 p.m. 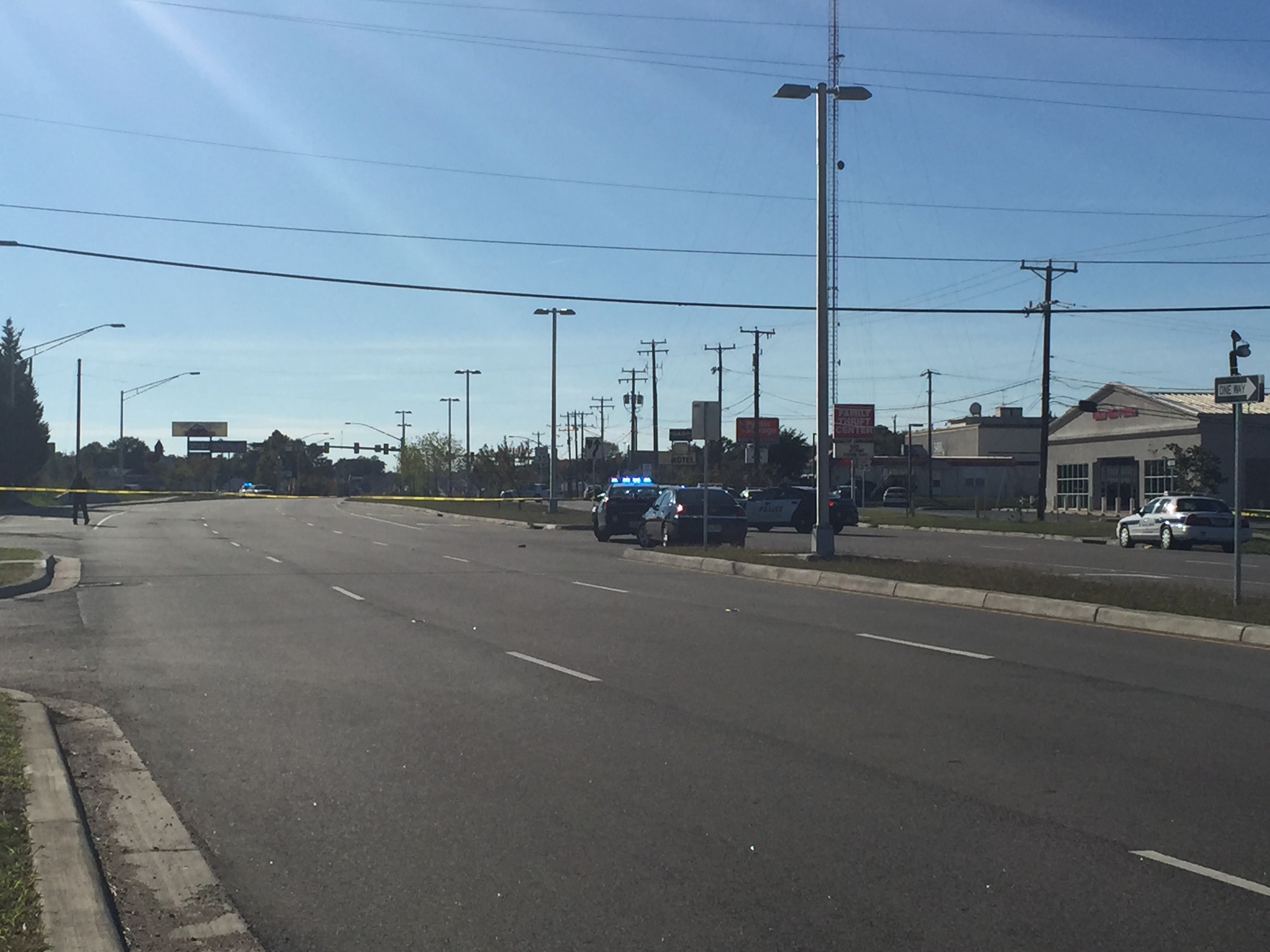 Witnesses told CBS 6 News that they at least five shots ring out.

"Police and SWAT team and everybody was just running," said Starr Coe, who witnessed the chaos. "Then they made us move and bust a u-turn right in the middle of the street and told us to, 'Move, move, move!' So we got out and pulled over to see what was going on and they told us to move because something could ricochet."

Police responding to a domestic call at the Cloverleaf Inn Motel came face-to-face with an armed man who fired several shots before barricading himself inside the motel. A scene Coe, who has lived in the area her entire life watched play out.

"Southside is beginning to be the most dangerous neighborhood and side of town to live on," Coe said.

That sentiment shared by others who call the area home, including Michael Barker.

"These hotels are too much," Barker said. "With these drug activities, these guns, this violence."

Richmond police and fire crews responded, as did Chesterfield police and Virginia State Police. K-9 units and the SWAT team were also on the scene.

It was a collective effort to try to diffuse the standoff that lasted through sundown.

Then after nearly three hours, the shooting suspect surrendered to police.

As the investigation stretches on, not only are police looking for answers, but those who live in the community are as well.

"You are scared to ride down the street, you can get hit by a stray bullet -- it's just bad,” Coe said.

Per @RichmondPolice...Officers were called to Cloverleaf Inn for a domestic incident. Suddenly shots were fired by an armed man. More @CBS6

Per @RichmondPolice This all started just before 4 pm. After shots were fired, cops backed off. Man is holed up in motel room. Stay @CBS6