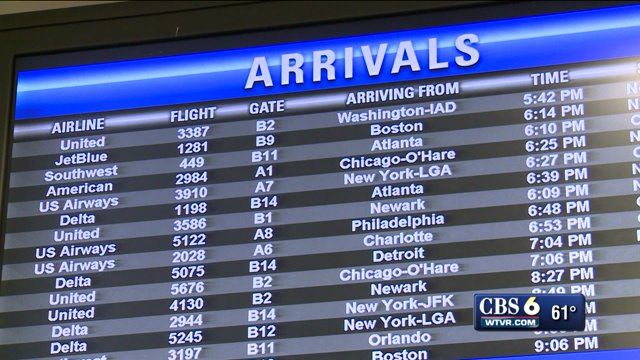 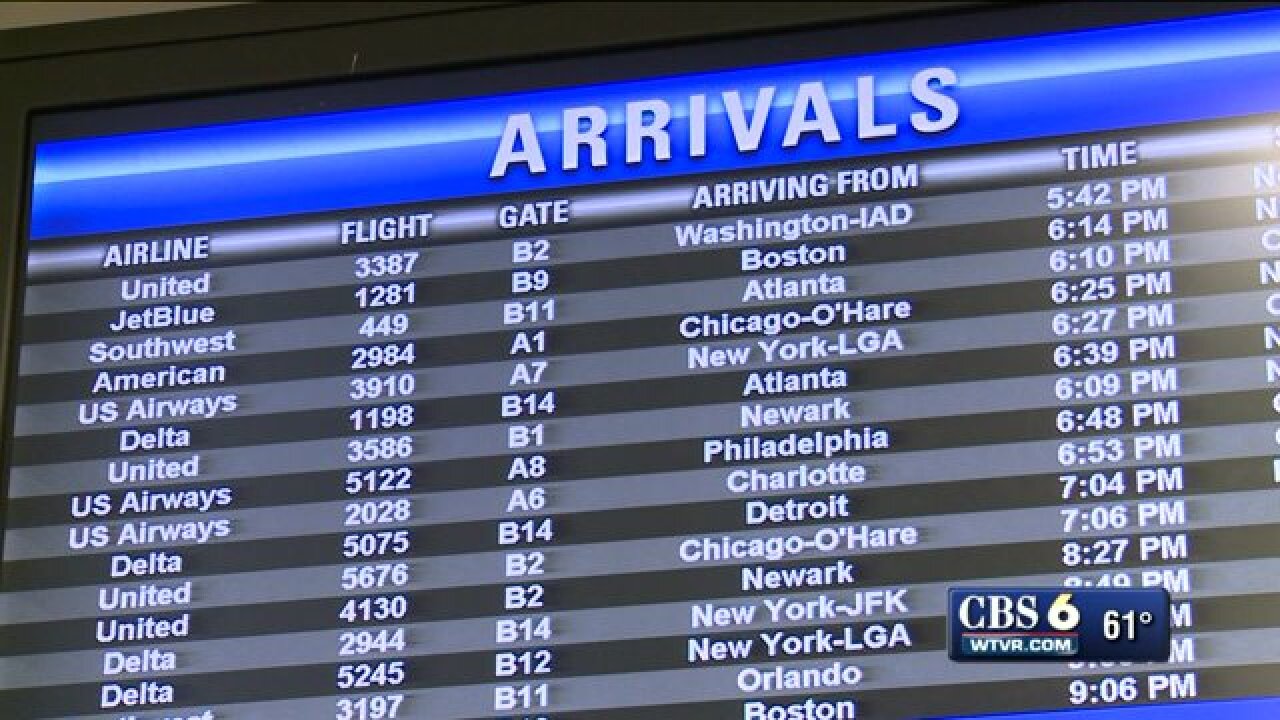 Travelers at Richmond International Airport are avoiding the restrooms on their flights and using antibacterial wipes to try to protect themselves from contracting Ebola.

“I used them on the back of my seat, the armrest, the front of the seat and then the tray table,” Sherri Aldrich, who traveled from Texas to Richmond, said.

“Our mom is very worried about us.  She wants us to stop by the store, and bye some wipes and wipe everything down,” Ariel Kukendall, who traveled to Boston on Friday with her brother, said.

Several passengers at the airport on Friday flew from one of five major airports that have enhanced screenings for Ebola: Atlanta, O’Hare in Chicago, JFK in New York, Newark in New Jersey, and Dulles in Washington.

Those airports receive 95 percent of the passengers who travel from the West African countries hardest hit by the virus, and every day, 32 flights from those airports fly into RIC.

“You just pray and hope you don’t come across nobody that got it,” Terrance Green, who flew into RIC Friday, said.

Commercial Airline Captain Richard Catalano said he has confidence in the screenings, but, for the first time, he received an email from his boss Friday outlining what to do if a passenger shows symptoms of Ebola.

“We’d contact a physician on call. We’ll give them as many details as we can, and with their recommendation we’d figure out if we need to divert immediately and get on the ground,” Catalano said.

Still, if a passenger has a high fever, is vomiting, and recently visited West Africa, there is not exactly a lot of space to quarantine them.

“We would do the best that we could, but it is a small enclosed space,” Catalano said.

Catalano said the likelihood of that ever happening is incredibly small, but travelers in Richmond remain wary.

“We just need to get a handle on it. It’s starting to pop up here and there and people are showing up with it,” Marty Sepulveda, who flew into Richmond Friday, said.