Man jailed in another state after setting Virginia woman on fire 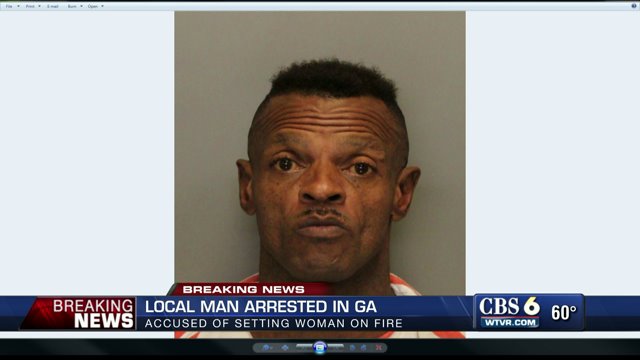 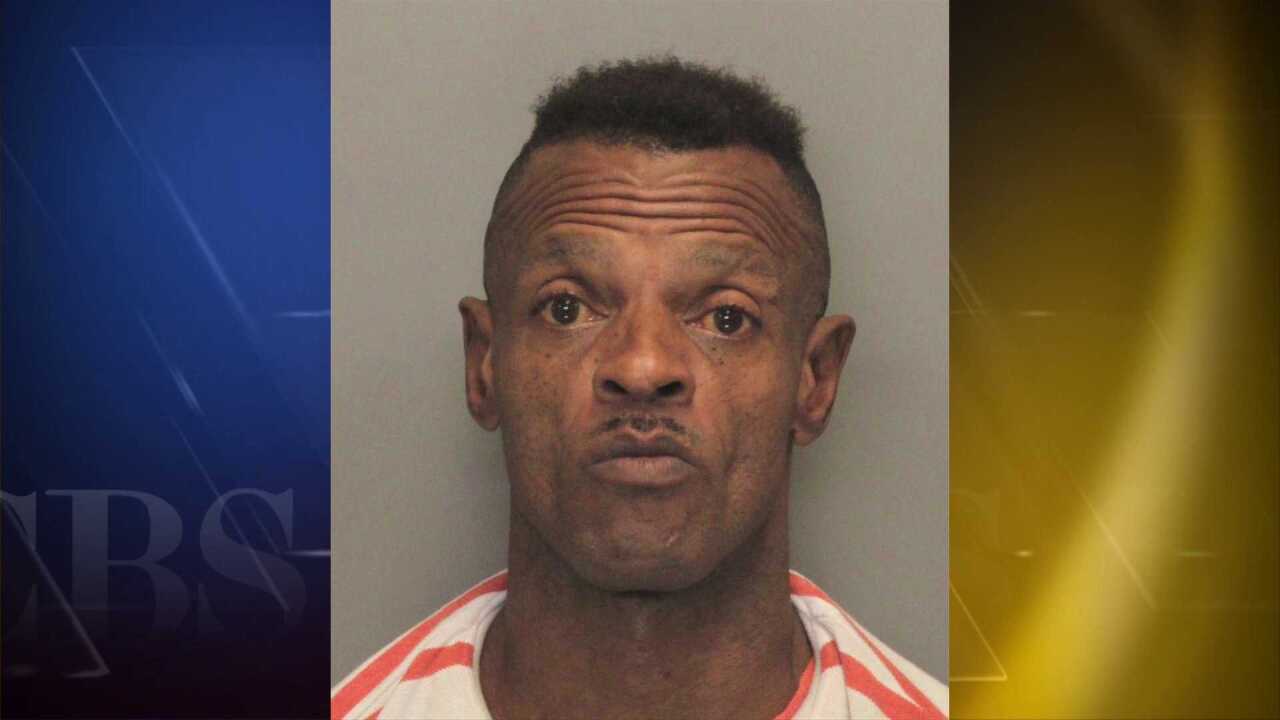 WESTMORELAND, Va. -- A Westmoreland County man is behind bars in another state after police say he set a woman on fire.

Avery Garner, age 49, set a woman on fire back in mid-September and fled the state, authorities said.

Westmoreland County Sheriff C.O Balderson said his office was contacted by Georgia law enforcement on October 6, about an attempted murder in the Northern Neck, in Sept.

Georgia authorities said they responded to the burn unit in Cartersville, Georgia hospital where a victim was admitted with severe burns.

It’s not clear how the woman arrived in Georgia, but Sheriff Balderson says the investigation points to Avery Garner trying to set her on fire.

The victim tells police she was doused with a can of gasoline and set on fire.

Balderson says the woman from Erica Road in Westmoreland County has second and third degree burns on 50 percent of her body.

Garner waived extradition, and the sheriff says his investigators will head to Georgia Thursday to bring him back to Virginia.

Sheriff Balderson added that the relationship between Garner and the victim is unclear.