Richmond man, and his mustache, up for prestigious award

Richmonder Stephen “Dash” Brown is one of 10 nominees for the prestigious award. Other hopefuls include former U.S. Attorney General Eric Holder and the entire Cleveland Indians pitching staff. 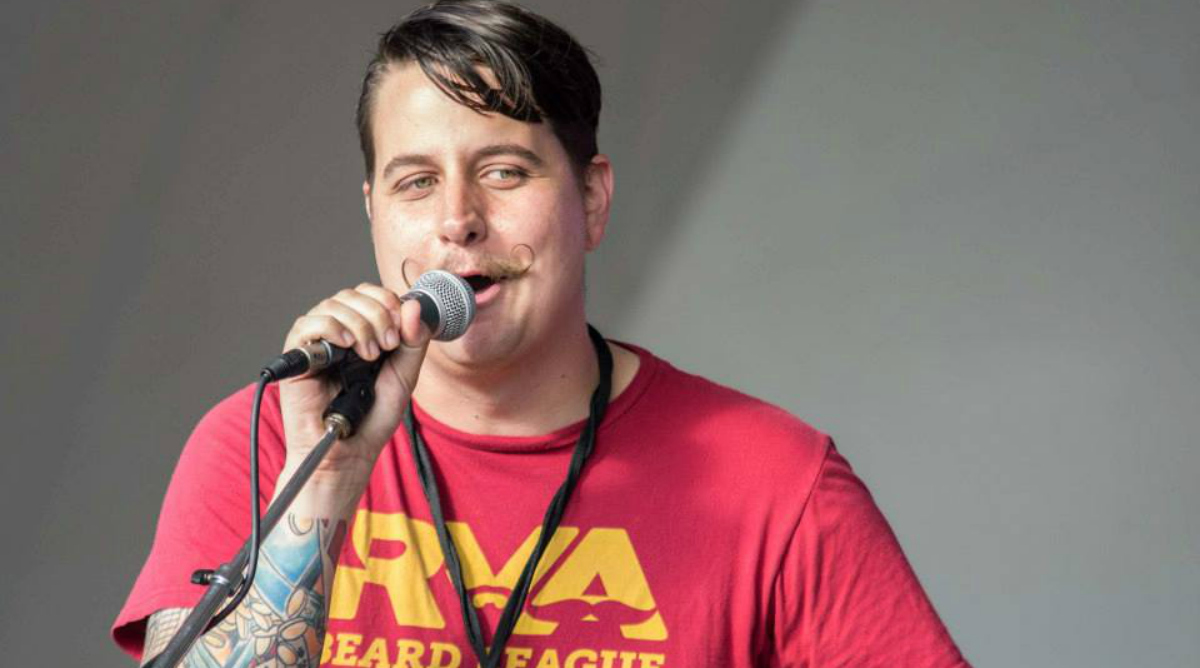 “A tireless activist of the free facial hair movement and active member of the RVA Beard League, Dash leverages his talents and rugged good looks to promote his city in a positive light, as well volunteering countless hours to local non-profits and charities,” accompanies Brown’s picture on the Goulet Memorial Mustache voting website.

Dash appeared on Virginia This morning earlier this year.

The winner will be announced at an event October 25 in Richmond.