Officials said an unattended bag was found in an upper level of terminal 1 around 9:30 a.m.

As a result, the Chicago police bomb squad closed off the area. WGN reports that a canine officer sat down on the bag, which was discovered near a terminal door.

A second canine dog was sent to check the luggage, but authorities later said the bag was not considered a threat.

The terminal has reopened.

Click here for the latest on this developing story from WGN in Chicago. 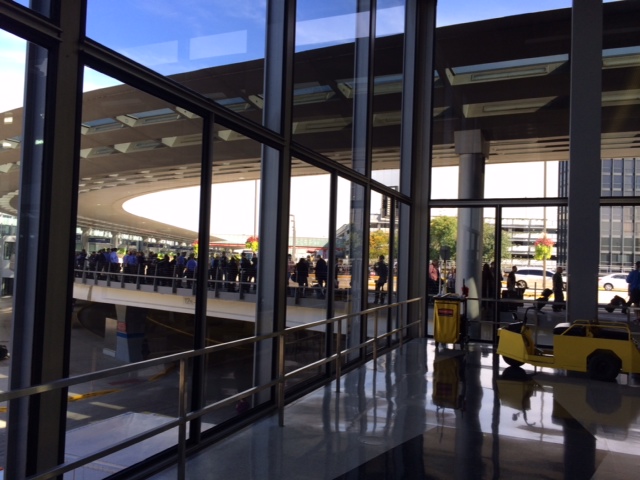