Puppy stabbed more than 20 times survives attack; police looking for man who did it

CHESTERFIELD COUNTY, Va. -- Police are looking for the man accused of stabbing a pit bull puppy 20 times before throwing the dog into the woods. Police obtained a warrant for Paris L. Hill, 27, on animal cruelty charges. Police were called to the 15200 block of Timsberry Circle on Sunday, September 14 to investigate the puppy stabbing. 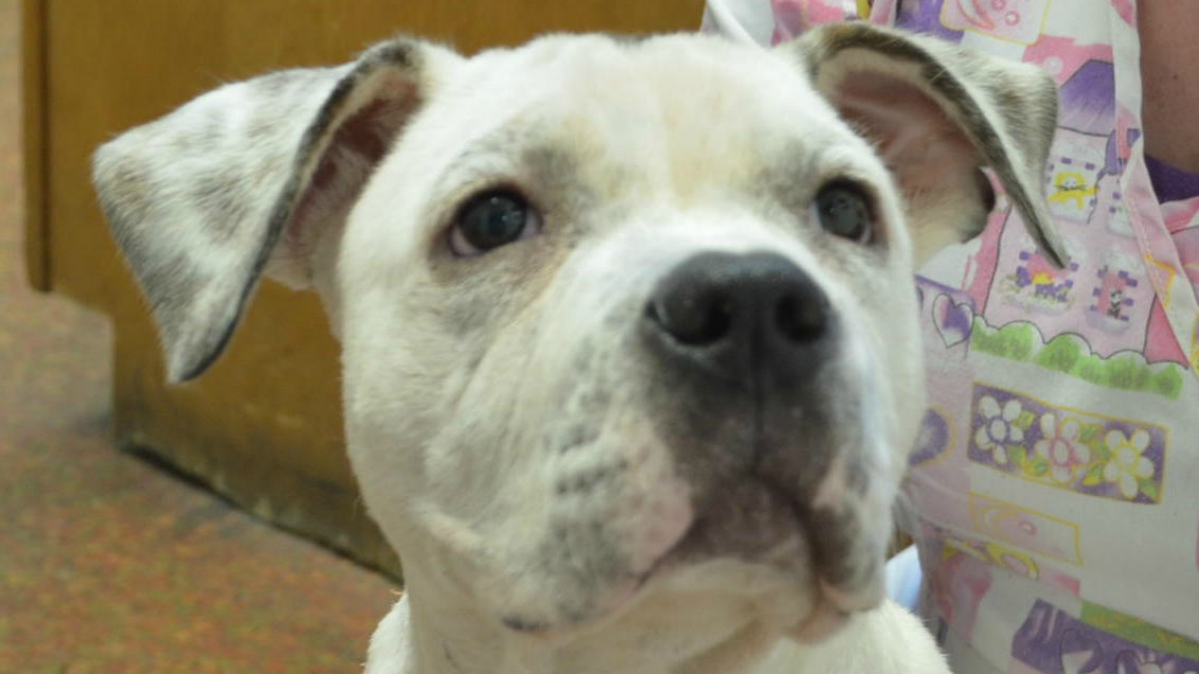 "Upon arrival, officers located the dog, a white pit bull puppy, in the tree line near the residence; the dog had been stabbed more than 20 times. Officers immediately transported the dog to an area animal hospital," a Chesterfield Police spokeswoman wrote in an email. "The dog remained in critical condition for several days, but is now expected to survive."

Police continue to look for Hill. His last known address is on Lincoln Street in Petersburg.