Police are searching the vehicle and apartment.

CHARLOTTESVILLE, Va. -- Police executed a search warrant on a car and apartment that might be connected to the disappearance of University of Virginia student Hannah Graham.

Officers are about to enter the apartment and spend several hours there, Longo said. No arrests have been made. He said that evidence in the car led police to execute a search warrant for the apartment. 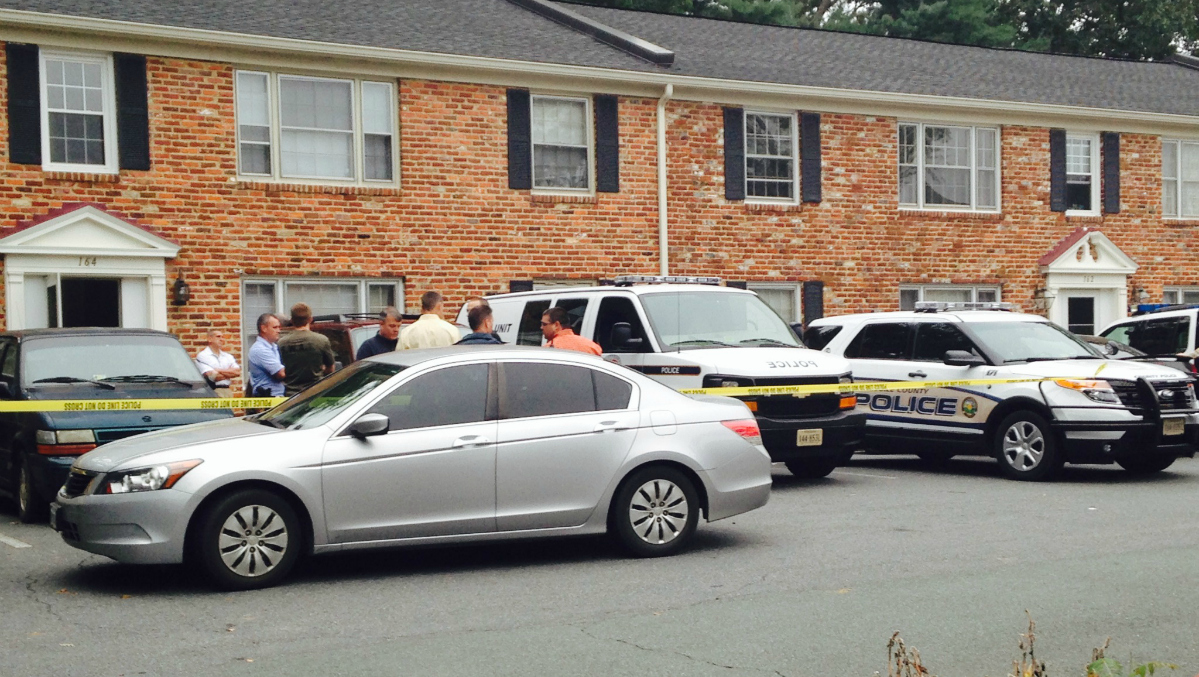 Police tape now up. Neighbors tell @seancudahy they've seen police in the neighborhood since 7:30am pic.twitter.com/rpTUsuM3Rr

There were persons present at the apartment when police arrived. When asked if those people are being questioned, Chief Longo only said "those people are not here," and that he didn't know where they were.

Police are calling this their most productive lead so far.

"The search warrant is to locate what we believe could be potential evidence that may be related to this investigation," Longo said. "We are in the process of beginning that search, that search could take several hours."

"I would hope that it is," Longo said when asked if he would call it a major break.

The execution of search warrants comes one day after Charlottesville Police announced investigators wanted to speak with a person of interest in this case.

Police said Thursday that they wanted to question a man spotted by eyewitnesses talking to Graham on the Downtown Mall around 1:15 a.m. on Sept. 13, the night 18-the year-old student vanished.

The man was wearing black jeans and a white t-shirt and was described as having a closely shaved head as well as a goatee and a slight “beer belly.”

Searches will continue throughout the weekend, with volunteer help requested.

All surveillance videos can be seen here.

All reports filed on this case can be found here.