RICHMOND, Va. — Richmond Police released video of a man who vandalized a parking sign and building along the 100 block of West Marshall Street.

The vandalism happened at about 4 a.m. on Aug. 28, police said. Police described the suspect as a “male with a thin build, full beard, approximately 5’10” tall and sleeve tattoos on both arms. He was last seen wearing a ball cap, tank top, dark stretch jeans and light-colored shoes.” 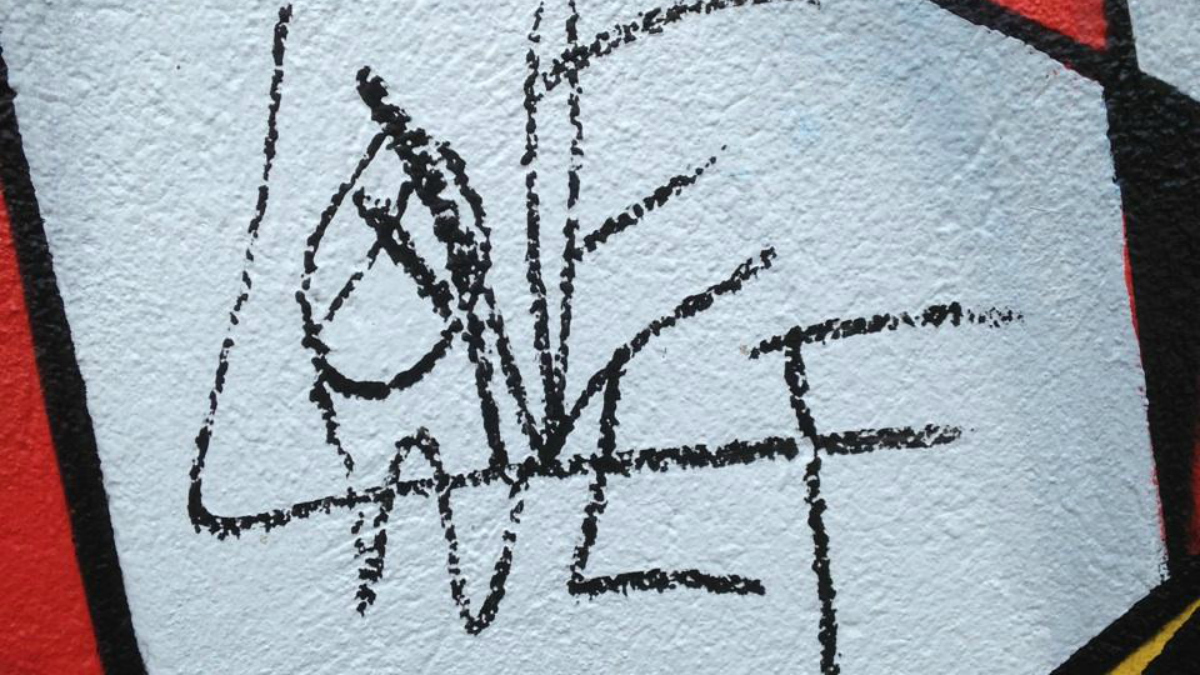 Anyone with information was asked to call Fourth Precinct Environmental Officer Robert Capocelli at (804) 646-6072 or Crime Stoppers at 780-1000.