Man wanted for committing crimes inside and outside Chesterfield churches

CHESTERFIELD COUNTY, Va. -- Police are looking for a man who stole purses from inside Chesterfield churches and from cars parked outside the houses of worship.

The string of crimes started on July 27. Police said the man was able to make off with credit cards and cash.

"It's an easy place to come complacent," he added. 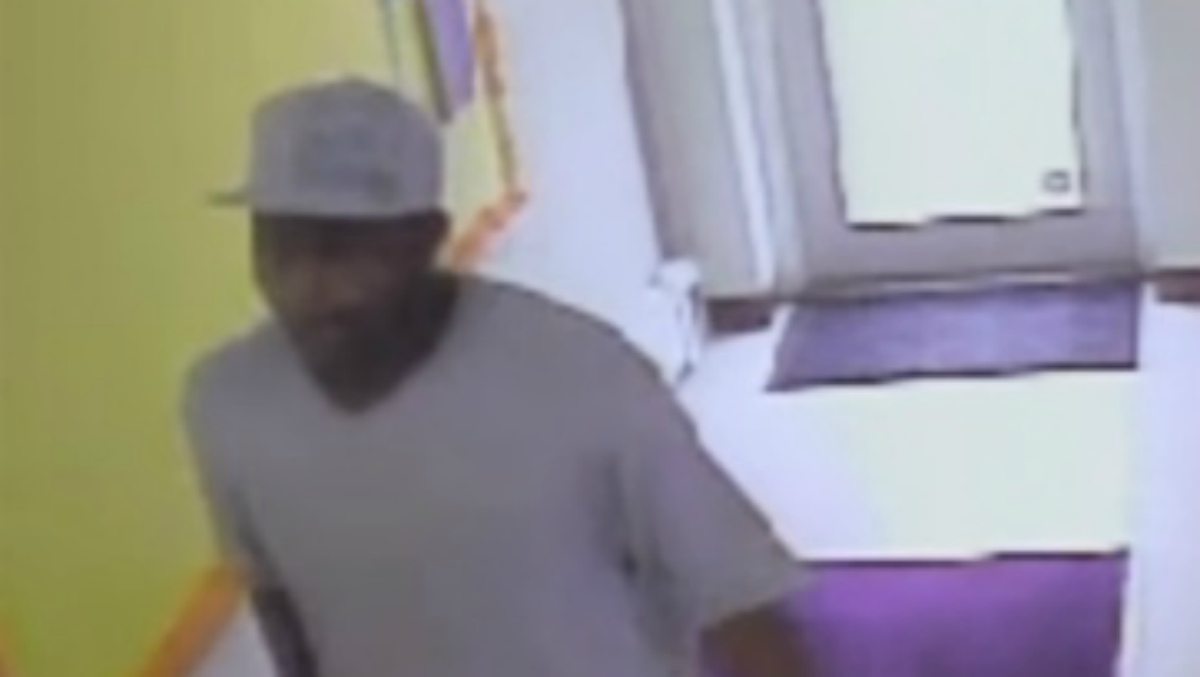 Police described the suspect as a black man between 25 and 35 years old. He was driving a white Hyundai Sonata. He was last seen wearing khaki shorts, a white T-shirt and a white baseball cap.

Anyone with information about these crimes is asked to call Crime Solvers at 804-748-0660.