CHESTERFIELD COUNTY, Va. — Police released a series of photos they hoped helped catch two gunmen who robbed the Pizza Hut on Wadsworth Drive in Chesterfield. The men entered the restaurant through a back door at about 10:30 p.m. Saturday, September 6. 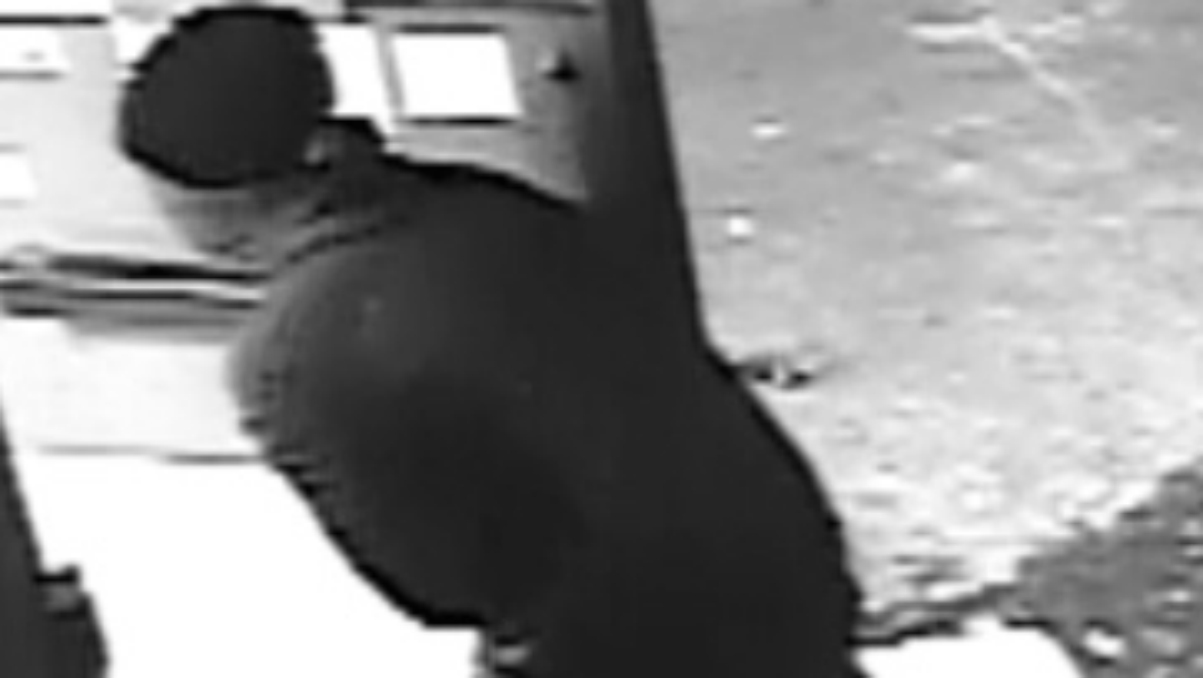 Once inside, the men “demanded cash and the keys to a vehicle parked behind the business,” Chesterfield Police investigators wrote in an email.

The men got the money and the keys then drove off.

“The stolen vehicle was located a short distance away from the robbery location,” police said. “Nothing was stolen from the vehicle.”

Police described the first gunman as a black man, about 6 feet 1 inch tall with a thin or slender build. He was wearing a red striped shirt, blue jeans, a black beanie and a red bandana on his face.

The second gunman was described as a black man, about 5 feet 9 inches tall with a thin or slender build. He was wearing a long-sleeved shirt, a beanie and a black bandana around his face.

Anyone with information is asked to call Chesterfield Police at 804-748-1251.