Police responded to the 1500 block of Mechanicsville Turnpike for a report of a shooting.

According to police, 4-year-old Geonna Bradley was accidentally shot in the chest by another juvenile with a pellet rifle.

The area around Fairfield Ave. and Mechanicsville Turnpike was blocked off, Friday night.

Bradley was transported to the VCU Medical Center where she was pronounced dead.

According to police, "After extensive interviews and in consultation with the Commonwealth’s Attorney’s Office, detectives have determined this incident to be a tragic accident."

No charges will be filed in the case. 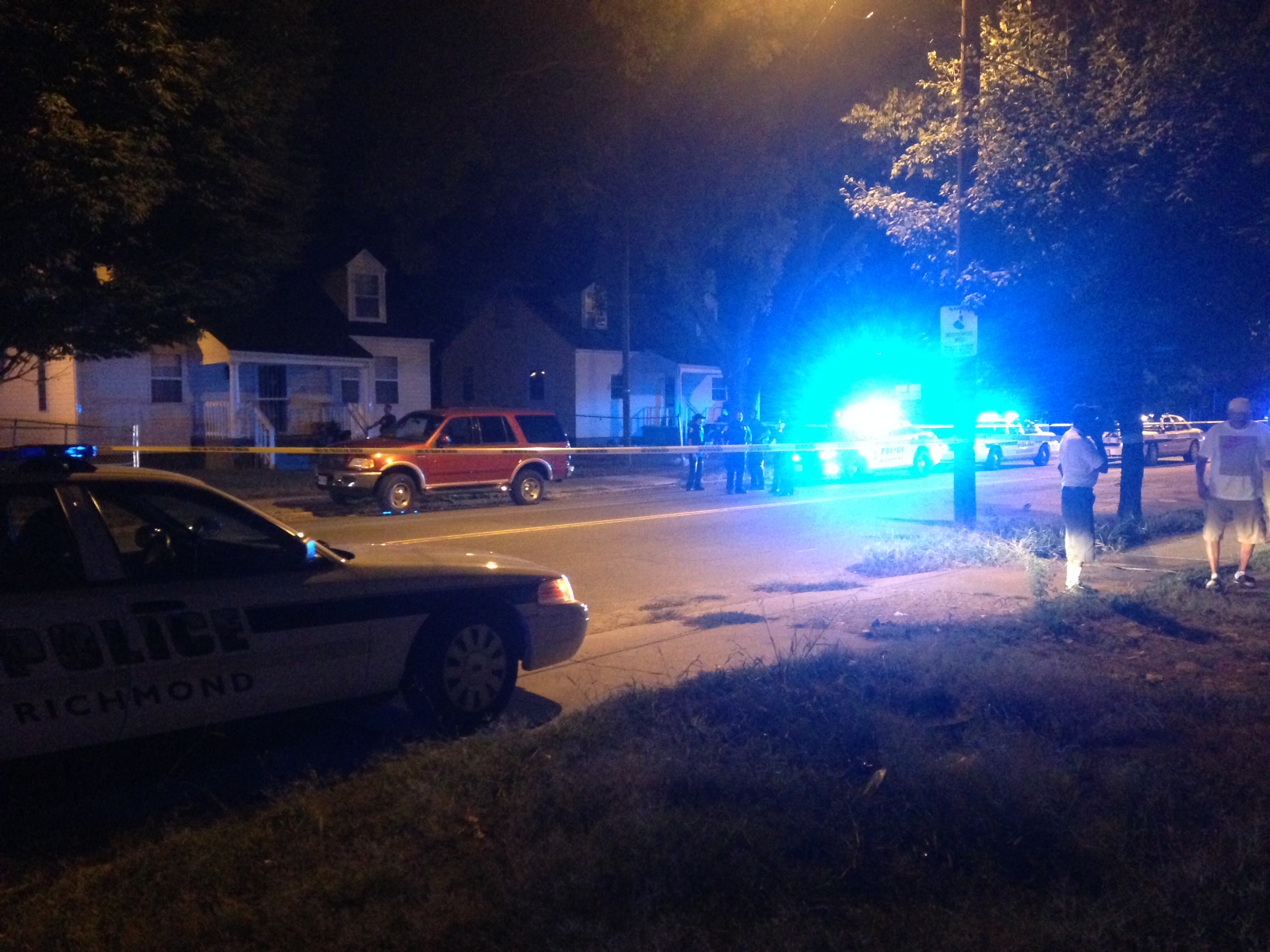