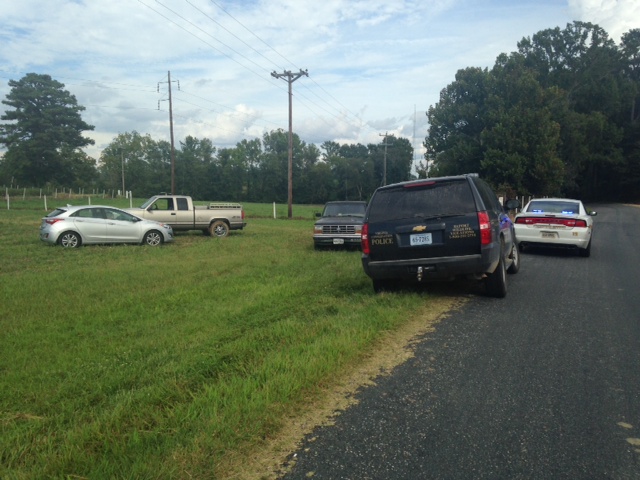 DINWIDDIE, Va. — A boy was injured in the woods off Courthouse Road on Labor Day, by shotgun pellets, confirmed the Virginia Department of Game and Inland Fisheries (VDGIF).

EMS and Game and Inland Fisheries responded to the scene in Dinwiddie.

A 10-year-old was hit with the shotgun pellets. Officials on scene said that he had been transported to Southside Regional Hospital.

Sept. 1 is the first day of dove season.

A person is 127 times more likely to be injured playing tackle football than hunting, according to data by the National Safety Council.

In Virginia, in 2012, there were 25 firearms related hunting incidents, one of which was a fatality, according to data from the DGIF. Of these 25 incidents, 15 occurred when the shooter was swinging on, or firing at game. Six were self-inflicted and four occurred when the victim was mistaken for game.

Melissa Hipolit on scene collecting information, and will have a report in the 11 p.m. newscast.