NEW KENT COUNTY, Va. -- Fire and rescue crews searched the Pamunkey River near Cumberland Road in New Kent County after a man jumped into the river and did not resurface Sunday afternoon.

The New Kent Sheriff's Office said deputies were dispatched after receiving a 911 call around 1:10 p.m.

Witnesses said they saw a man try to get his boat back to shore several times after the craft stalled.

On Monday the family of the missing boater gave approval for the New Kent County Sheriff's office to release the identity of the victim. His name is  William G. Hodges, of the 6300 block of Pocahontas Trail in Providence Forge.

“Unfortunately, at this point, we’ve had no contact with the boater,” Chief Deputy Joe McLaughlin told CBS 6 News on Sunday.

Once the victim is located the Medical Examiners Office will be contacted to determine their level of participation in this investigation.

Officials said the man was the only person on the boat.

Fire crews from New Kent, West Point and Henrico, as well as Virginia State Police and the Department of Virginia Game and Inland Fisheries responded. 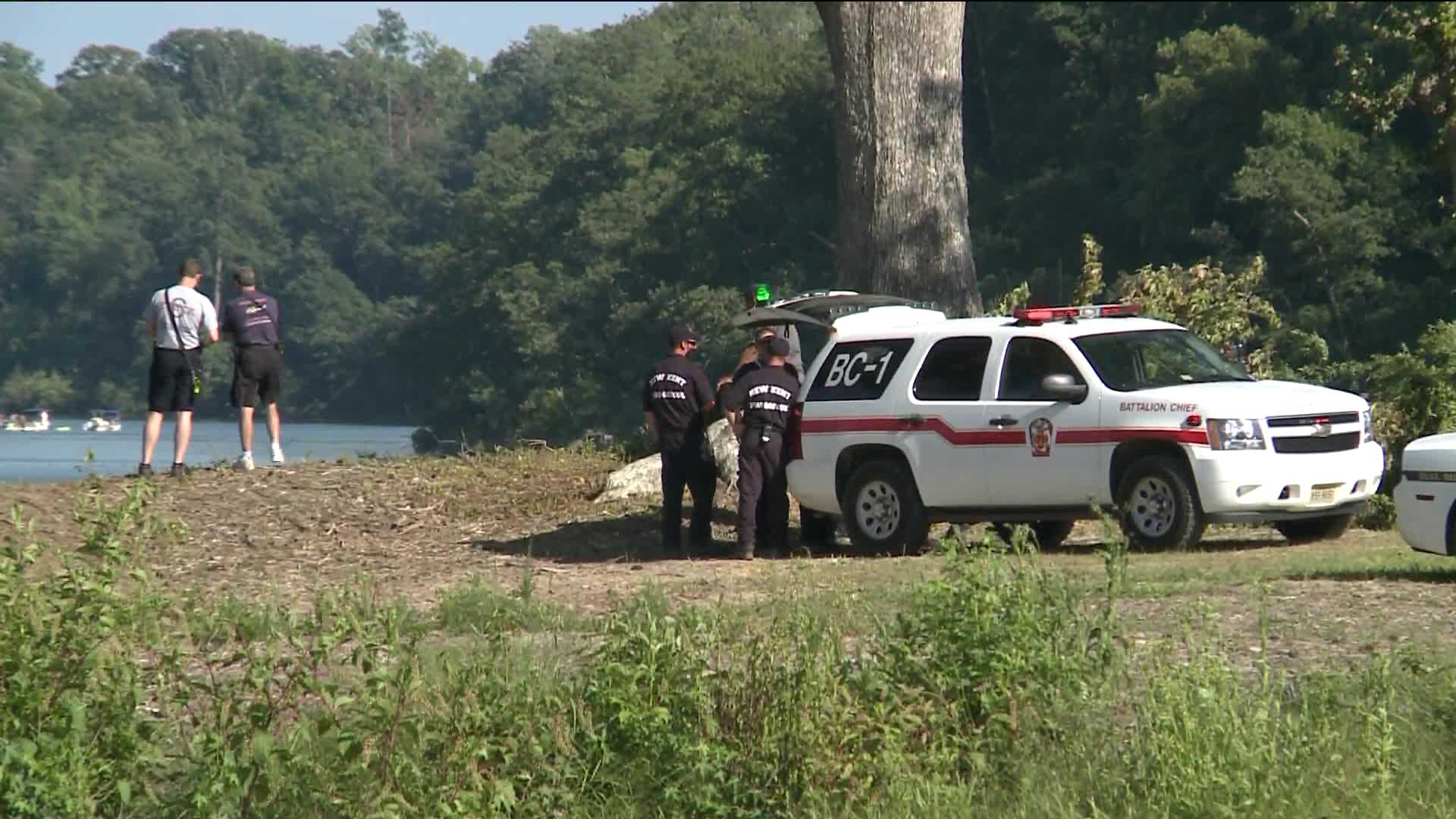