PETERSBURG, Va. — Actress Meg Ryan is in town to direct her first movie, Ithaca. Production, which started in July, is taking place in several Central Virginia locations including eastern Henrico and Petersburg.

Les Lindsey, of Petersburg, took some photos outside his office of Ryan hard at work. 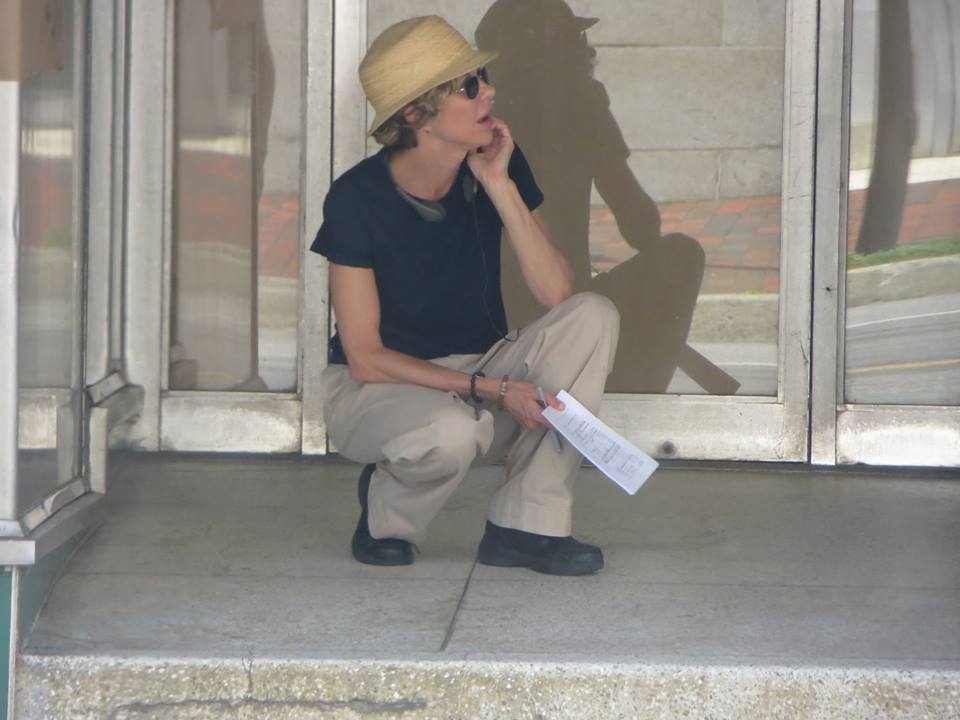 Production is moving from Petersburg to Tree Hill Farm in eastern Henrico County, according to Mark Holmberg.

Ithaca is a World War II film based on William Saroyan’s 1942 book The Human Comedy.