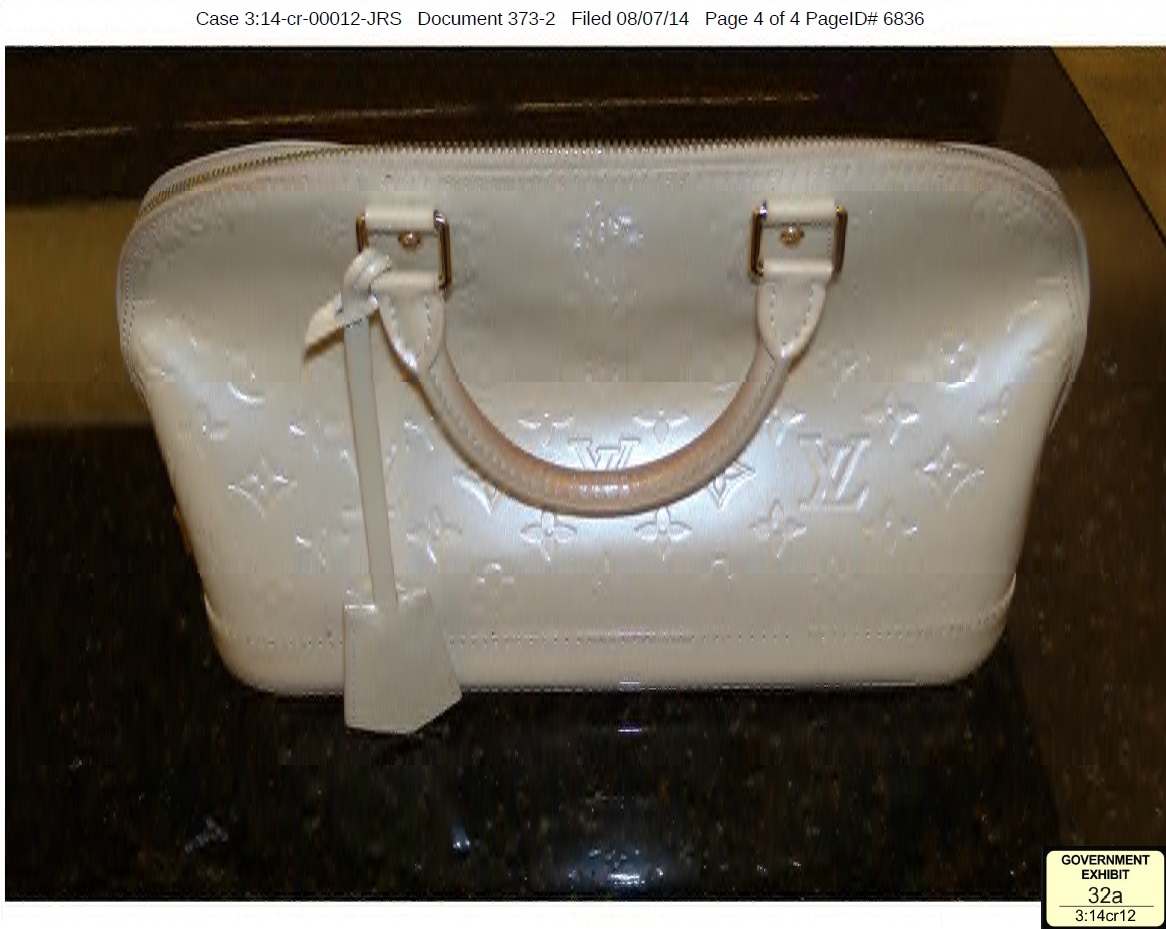 Evidence made public Thursday shows the expensive gifts Jonnie Williams purchased for the first lady. Other evidence released Friday highlights correspondence from the governor’s mansion and Virginia health officials about Star Scientific. Another email details the Executive Mansion Director’s requests for itemized receipts for the wedding reception held at the mansion for McDonnell’s daughter.

Depend on CBS 6 News and WTVR.com for the most in-depth coverage of this important story.