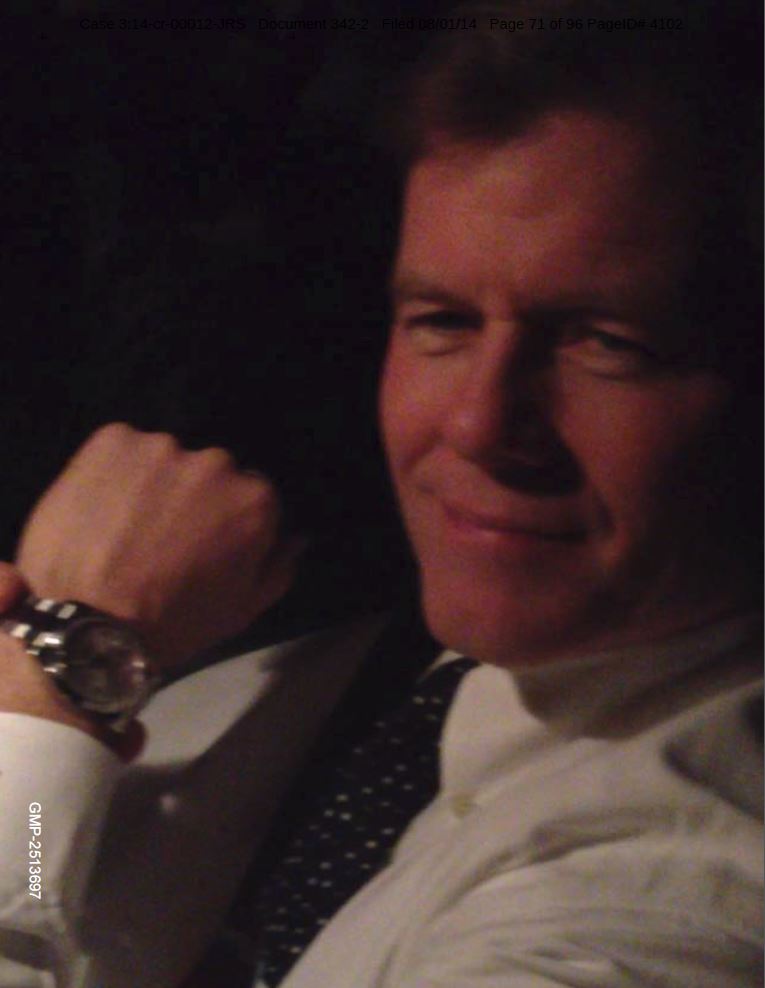 Evidence made public Friday, which includes all exhibits presented as evidence from Thursday’s proceedings, includes photos of the Rolex watch given to the governor by Jonnie Williams. There are also photos from an event in Glen Allen.

At issue is whether Governor McDonnell gave Williams and his company special favors as a result of the gift.

Depend on CBS 6 News and WTVR.com for the most in-depth coverage of this important story.