RICHMOND, Va. – Richmond police have released the name of a man fatally wounded in a shooting on Richmond’s Southside Thursday night.

Captain Gary Ladin with Richmond police said officers were dispatched to 700 block of 36th Street and Broad Rock Boulevard for a report of shots fired around 10:15 p.m.  A short time later, police received another call that a person had been shot.

The man was transported to VCU Medical Center where Ladin said he succumbed to his injuries.

Police said Friday afternoon that they are still working to develop a description of the suspect.

Check back with WTVR.com for updates and watch CBS 6 News starting at 4:30 a.m. for updates. 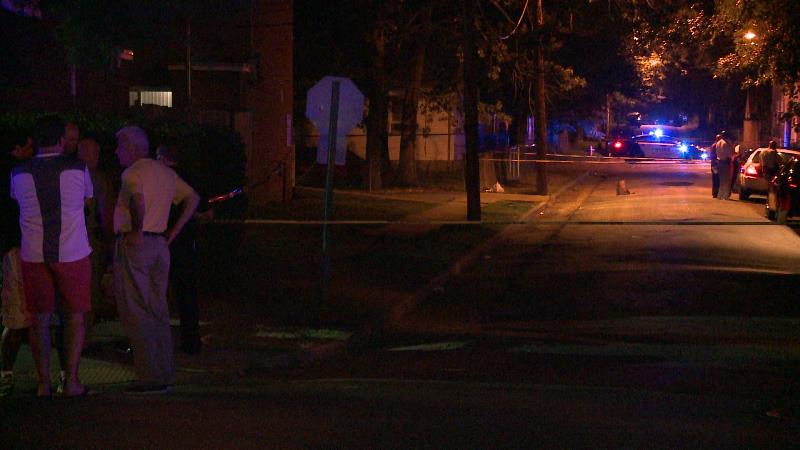