Parts of northern Canada have experienced extensive forest fires for a good portion of July.  Lightning and dry brush are responsible for fires that have expanded to cover more than one-quarter of a million acres, mostly in the Northern Territories province. 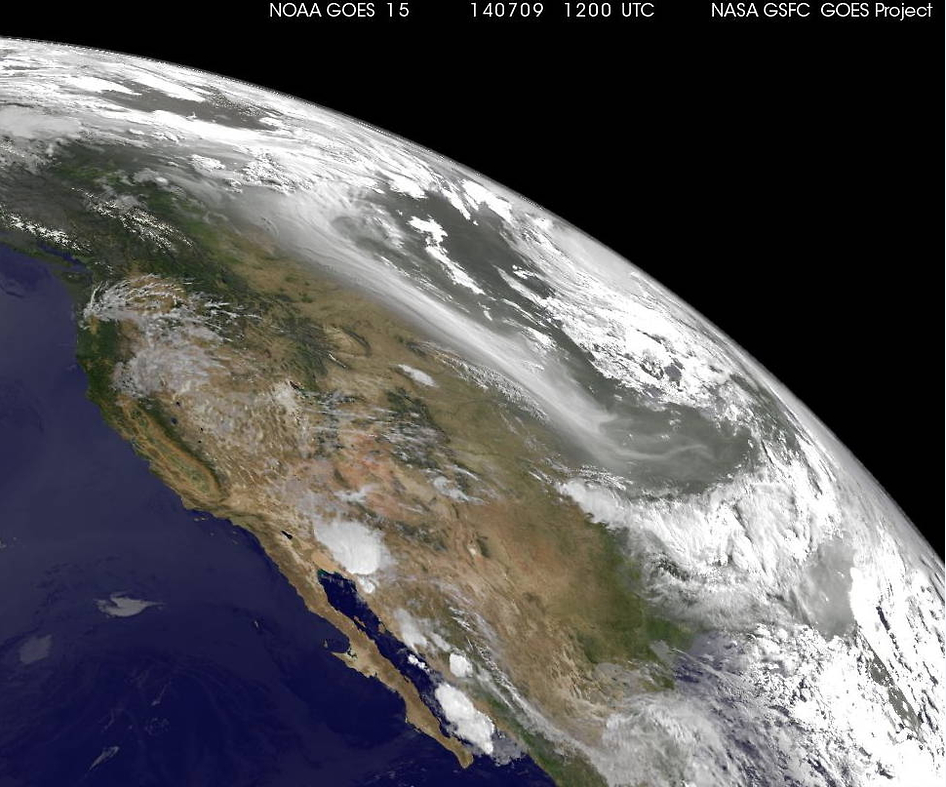 An abnormally wavy jet stream has allowed very warm/hot weather to surge into northern Canada, producing highs well into the 80s.  The jet stream winds are pushing the smoke from these fires into the United States, including the Mid-Atlantic states.  This is creating a hazy look to the sky, even though heat and humidity levels are very comfortable for this time of the summer. The air flow will gradually change direction over the next week.