Chesterfield business fire started near vehicle; cause under investigation

“Fire Marshals are still investigating an exact cause of the fire,” he added. “The business suffered significant smoke damage in the warehouse and offices with minor smoke damage to the showroom.” 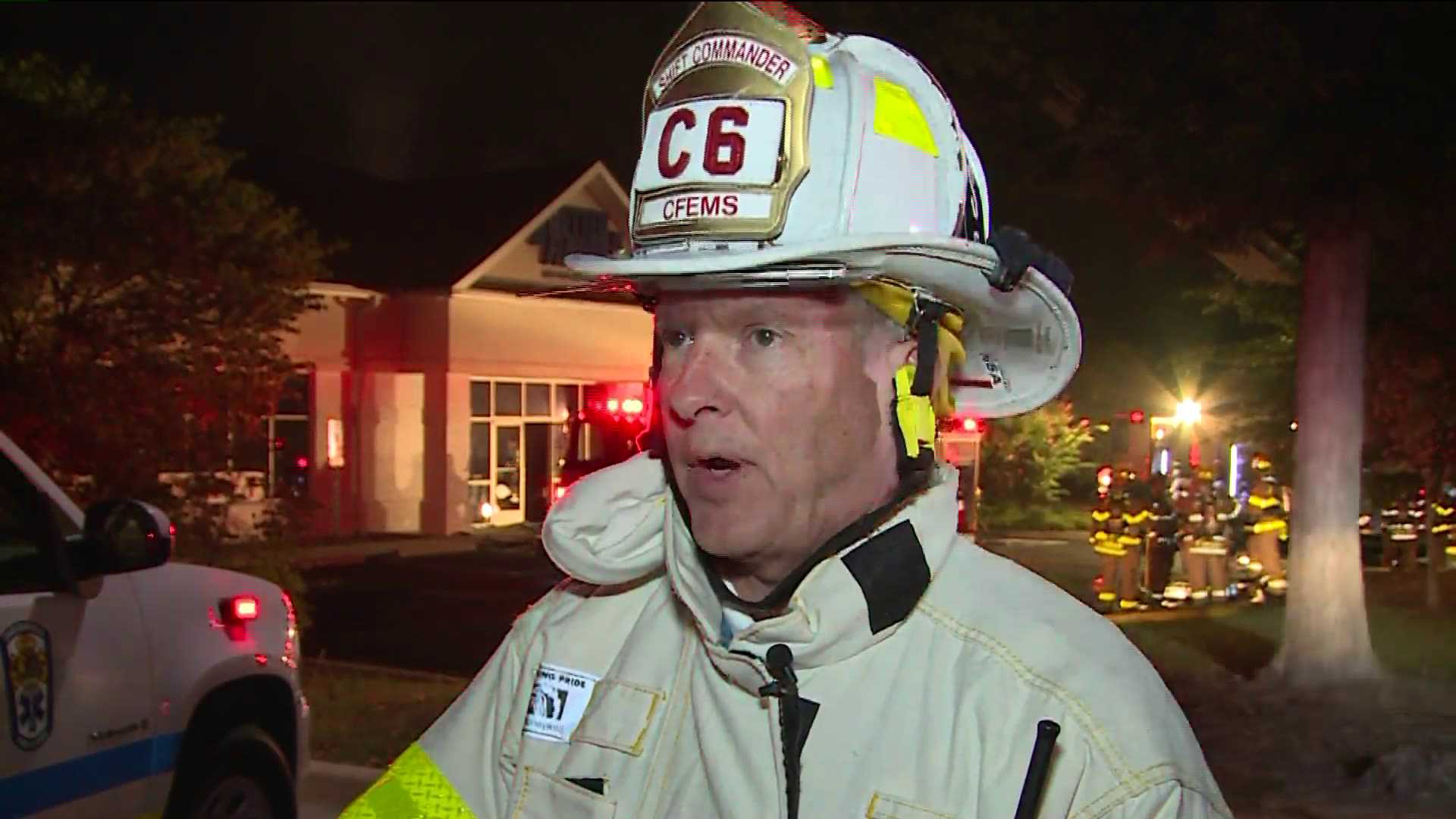 When fire crews arrived at the businesses at about 9:12 p.m., they encoutered heavy smoke and called for a second alarm. Crews called for assistance because of the amount of chemicals inside the store.

“It took crews approximately 1 hour and 15 minutes to get the fire under control,” Elmore said. “Fire damage was contained to several vehicles parked in the warehouse with some of the businesses’ inventory suffering fire damage.”

One firefighter who suffered a minor injury to his arm while fighting the fire is expected to fine, Elmore said.

No one was inside the building when the fire started.