Manhunt underway in Matoaca after suspects lead police on chase

CHESTERFIELD COUNTY, Va. – A manhunt is underway in Matoaca for two suspects who led police on a chase before jumping out of a car and running off on foot Sunday evening.

Chesterfield police said officers were trying pull over a car for having tinted windows near Sandy Ford and Church Road around 8 p.m. when the suspects led police on a brief chase before jumping out of a Ford Crown Victoria and running off.

Police searched the vehicle and said they found drugs and contraband.

Officials said an eyewitness also discovered a gun that was possibly thrown from the car.

A K-9 unit was called out to help find the men. 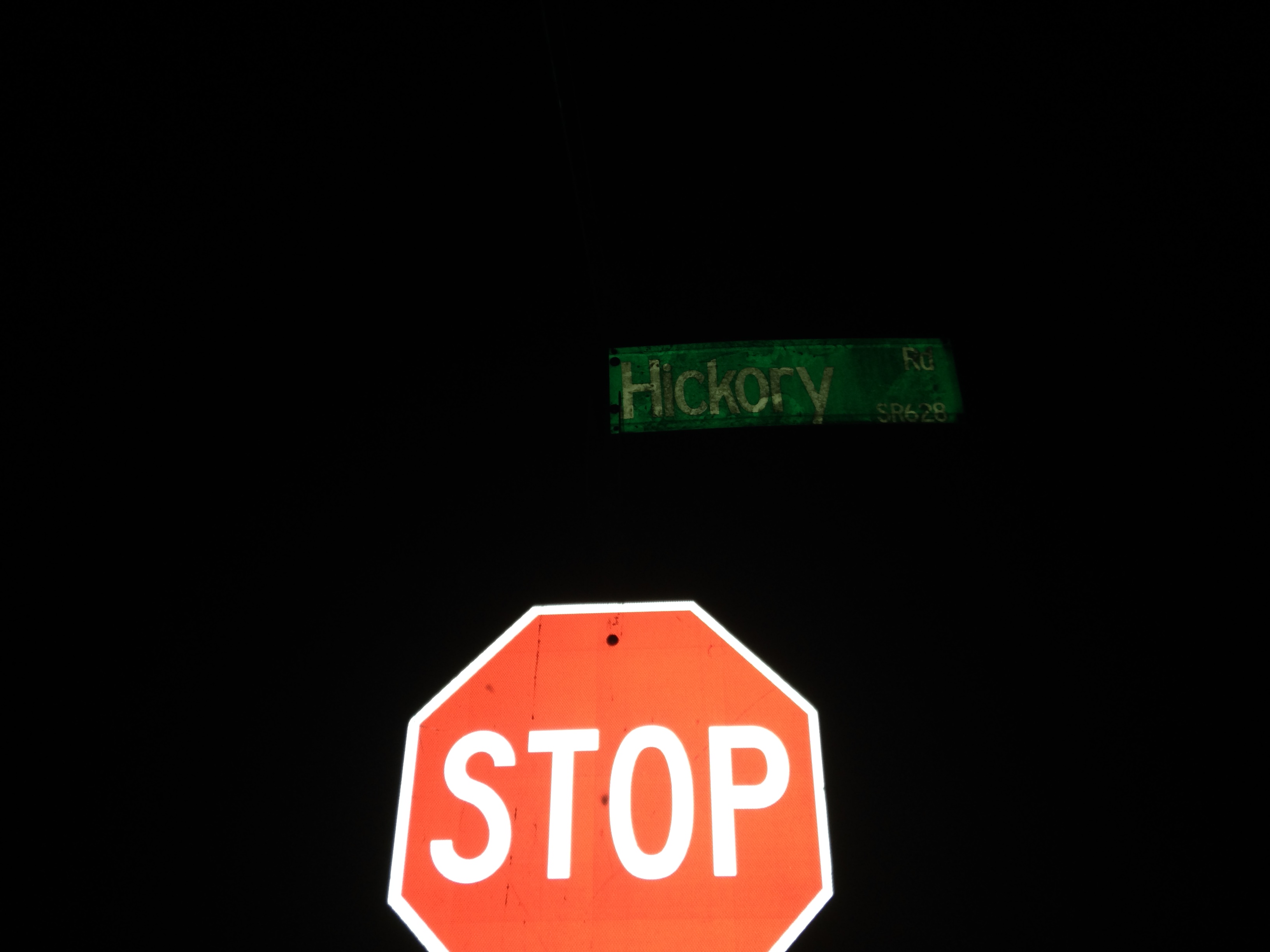