According to the Dinwiddie Fire Chief, the house fire started around 10:30p.m. in the 25000 block of Tanglewood Drive.

One person was in the home at the time.

It took crews about an hour and a half to bring the fire under control.

According to the Dinwiddie Fire Department, the cause of the fire was due to unattended cooking.

The Red Cross has been call to assist the three displaced occupants. 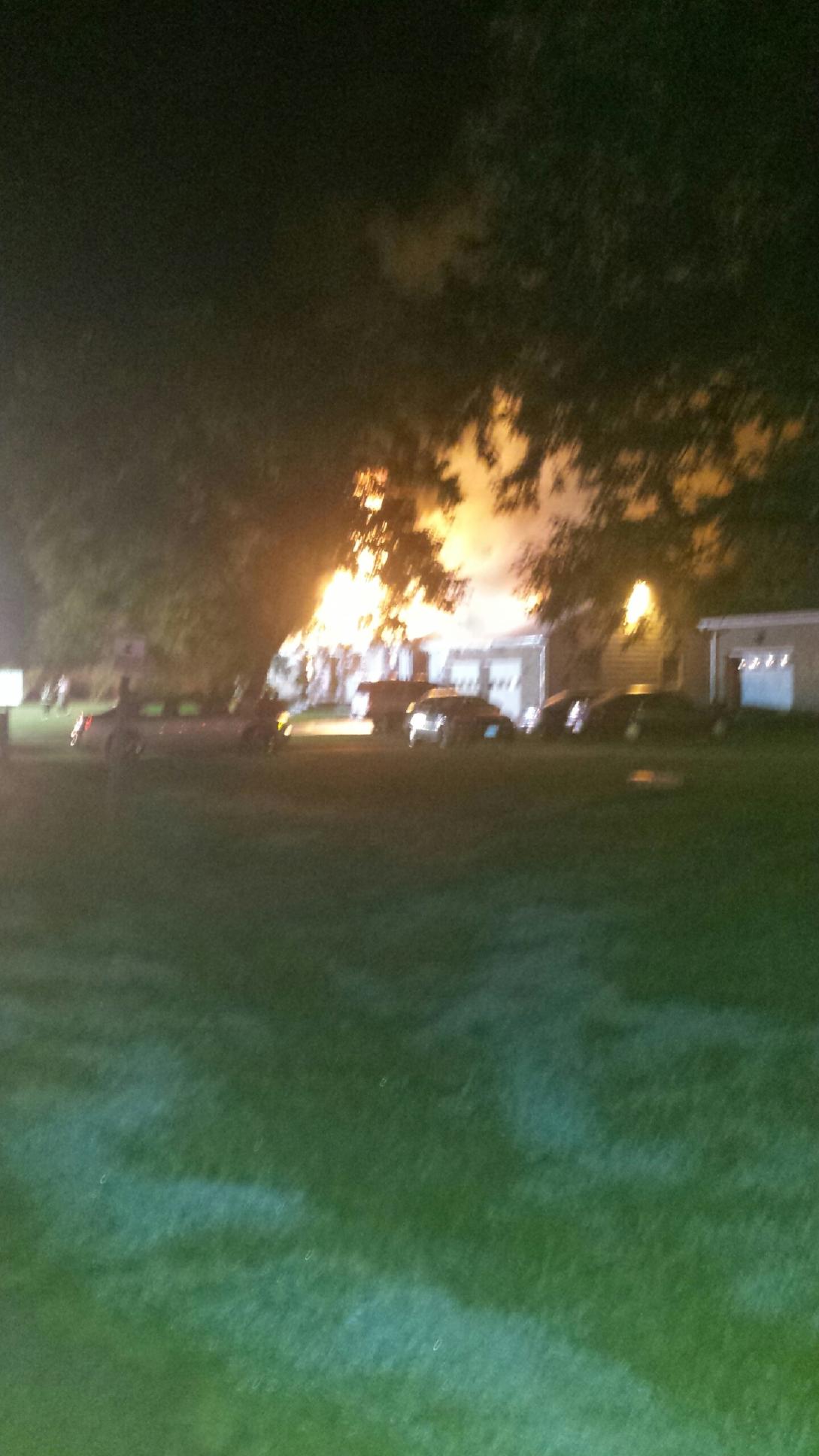