HENRICO COUNTY, Va. – Police released photos of two “persons of interest” seen running from an East End McDonald’s after the fatal shooting of a worker in the parking lot of the restaurant.

“Several photos show two black males in all dark clothing with their heads and faces covered,” Henrico Police spokeswoman Lt. Linda Toney said. “One photo was taken by an infrared camera and shows the heavier of the two males without his face covered.  Although his clothing appears to be lighter, he is wearing all dark clothing.” 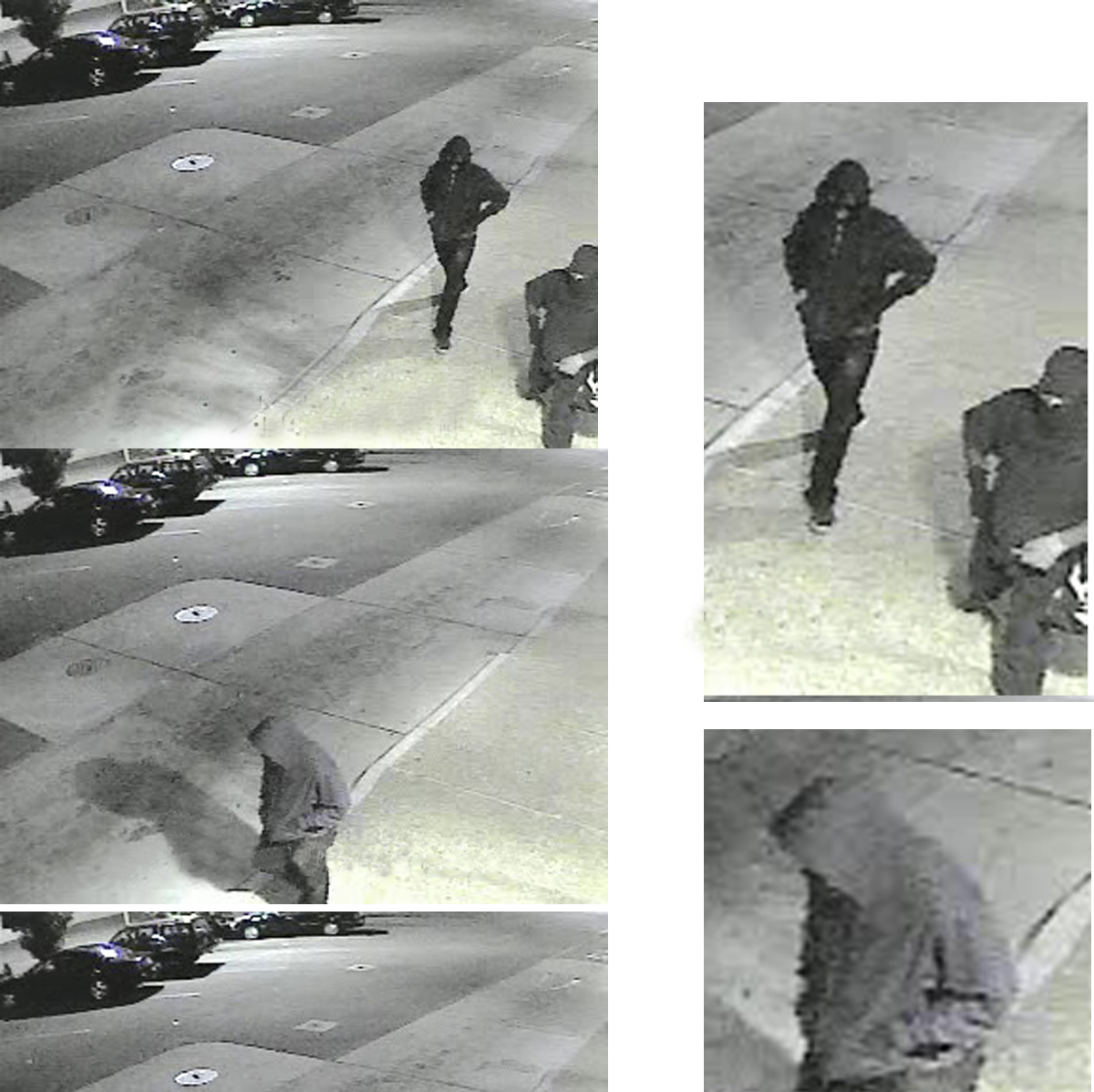 Police identified the shooting victim as Michael Raymond Bailey, Jr., 22,  of Dakar Drive in Sandston. Bailey was shot about 11:15 p.m. Sunday outside the McDonald’s along the 5100 block of Nine Mile Road, police said. He was taken to VCU Medical Center where he later died.

Bailey’s mother said her son was outside taking a smoke break when he was shot.

Police have not yet discussed a motive into the shooting.