Gunned down at a party, family members remember victim of deadly shooting

Raheem Trevon Williams, 20, was shot and killed during a party at a home in the 300 block of Rocks Road in the Waterview area of Middlesex County. A second person was injured in the shooting, which happened in the early morning hours of July 5. 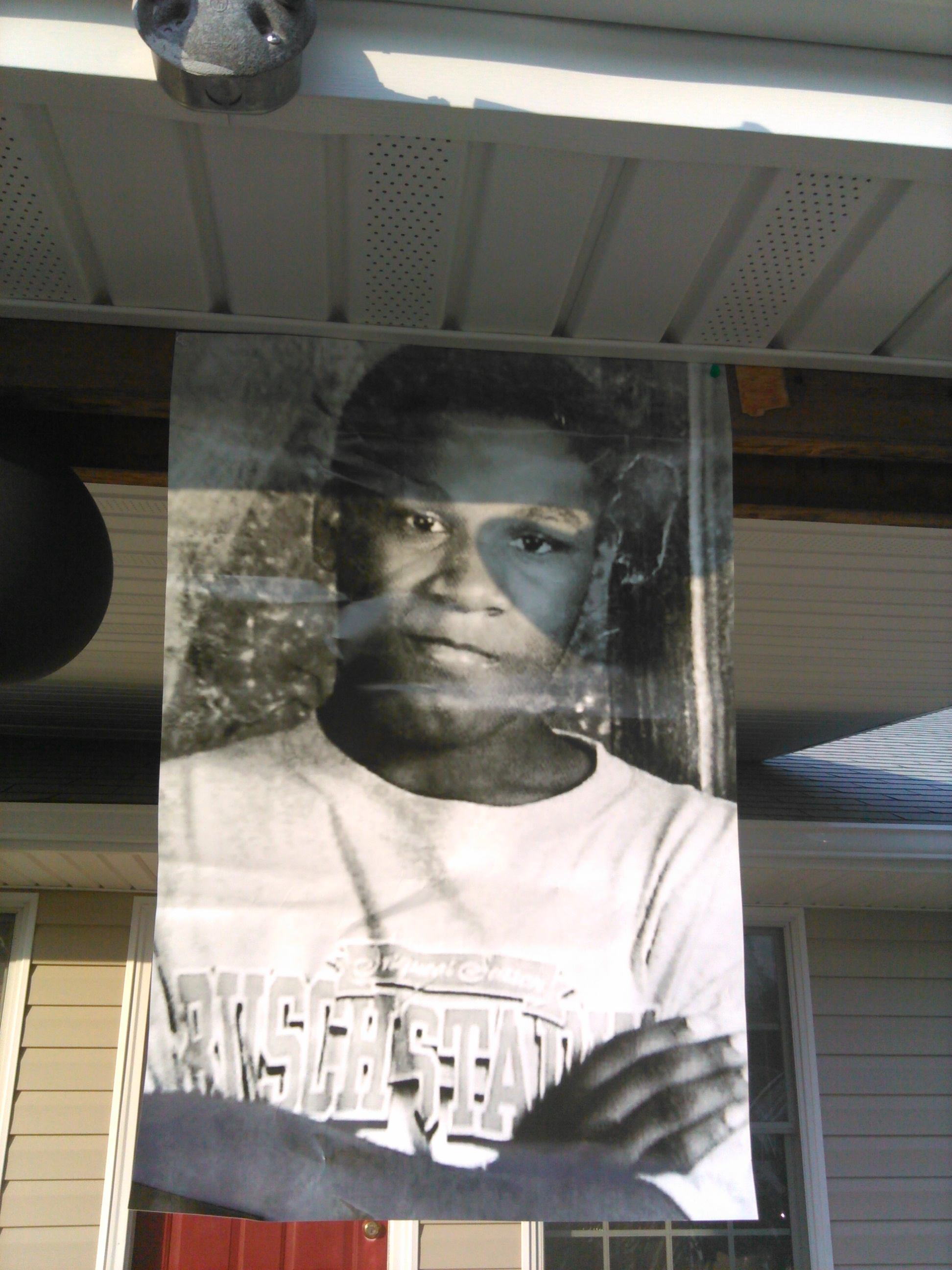 There was a huge turnout Tuesday at a vigil to remember shooting victim Raheem Williams. The vigil took place at the Rappahannock Civic Club in Topping, Virginia.

Police arrested three people in connection with the shooting.

Demetrius Page, 22, of Gloucester, Karim Paige, 19, of Middlesex, and Anthony Frazier, 22, of King and Queen are all charged with first-degree murder, malicious wounding, and street gang participation in a predicate criminal act.

Police continue to search for a fourth suspect.

Investigators said nearly 100 people were at the party and hope some will come forward with information.