VIDEO: SUV rolls away from car wash, knocks out power at courthouse

COLONIAL HEIGHTS, Va. – Power was knocked out at the Colonial Heights courthouse Wednesday afternoon after a SUV hit a utility box near the building.

The courthouse is located at 550 Boulevard. 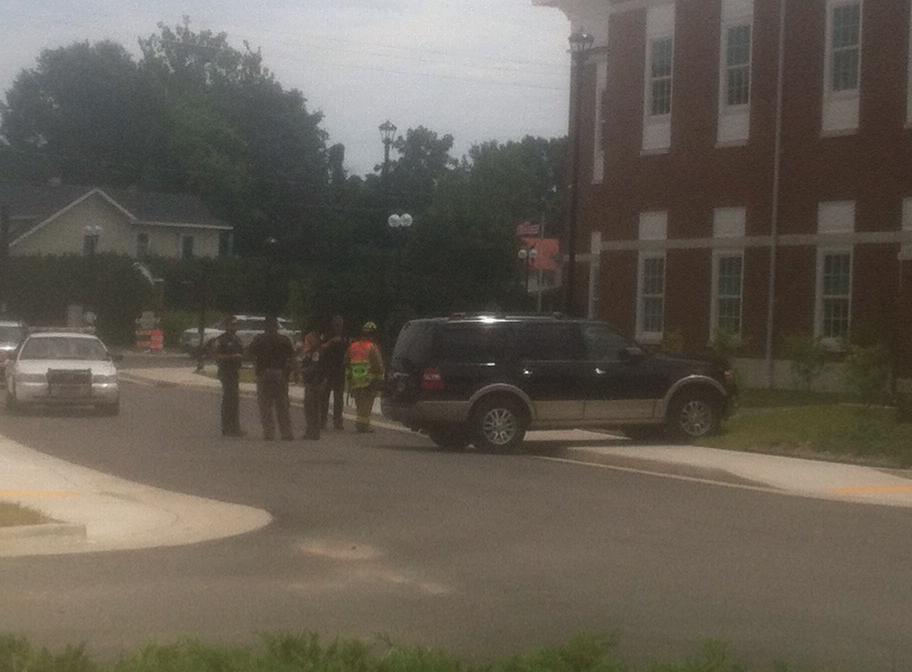 The exact cause of the crash remained under investigation. A generator was used to supply power to the courthouse while crews worked to fully restore power to the building.