Hurricane Arthur did not dawdle over the coastline to vandalize neighborhoods in North Carolina for long. The storm accelerated its rapid trek north, the National Weather Service said, and was leaving land behind as the sun rose.

It’s churning over the Atlantic on a water-bound path parallel to New England’s coast.

No deaths or serious injuries have been reported from the hurricane, North Carolina Gov. Pat McCrory said Friday morning. He said he knows of “minimal damage,” but he stressed that state officials don’t have all reports in yet. 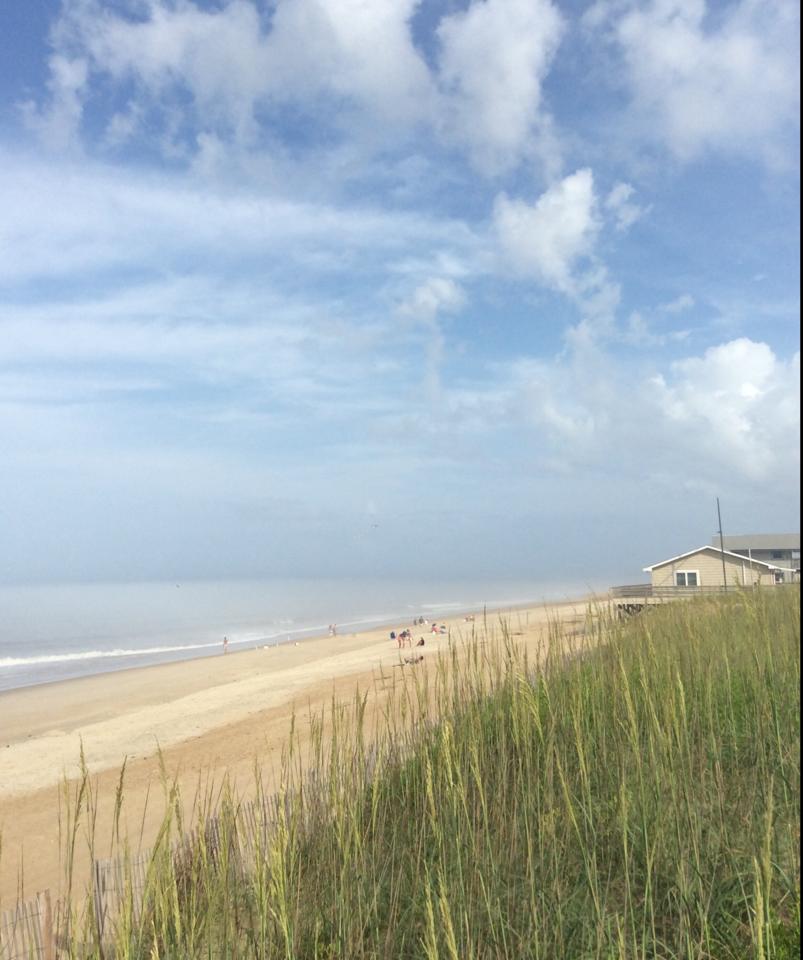