(CNN) — Many Americans are trying to limit the amount of salt in their diets. They know that reducing sodium intake can help lower blood pressure and reduce their risk of having a heart attack or stroke.

But restaurants aren’t making it easy to cut back, according to a new report from the Center for Science in the Public Interest.

The advocacy organization says some meals at popular chains such as Red Lobster, Chili’s and Olive Garden contain up to 5,000 milligrams of sodium — more than double what a healthy adult should be eating each day.

In recent years, Subway, Olive Garden, McDonald’s and others have pledged to reduce the amount of sodium on their menus. To track their progress, the Center for Science in the Public Interest conducted a study analyzing 136 meals from 17 of the top restaurant chains in the United States. It looked at these meals in 2009 and then again in 2013 to see if there had been any change.

There was good and bad news.

The good is that on average, these 17 restaurant chains have reduced the sodium in their meals by 6%. The bad is that a few chains increased the amount of salt on their menus.

“For far too long, the FDA (Food and Drug Administration) has relied on a voluntary, wait-and-see approach when it comes to reducing sodium in packaged and restaurant food,” Michael Jacobson, the advocacy group’s executive director, said in a statement.

“If chains like KFC, Jack in the Box and Red Lobster are actually raising sodium levels in some meals, FDA’s current approach clearly isn’t working.” 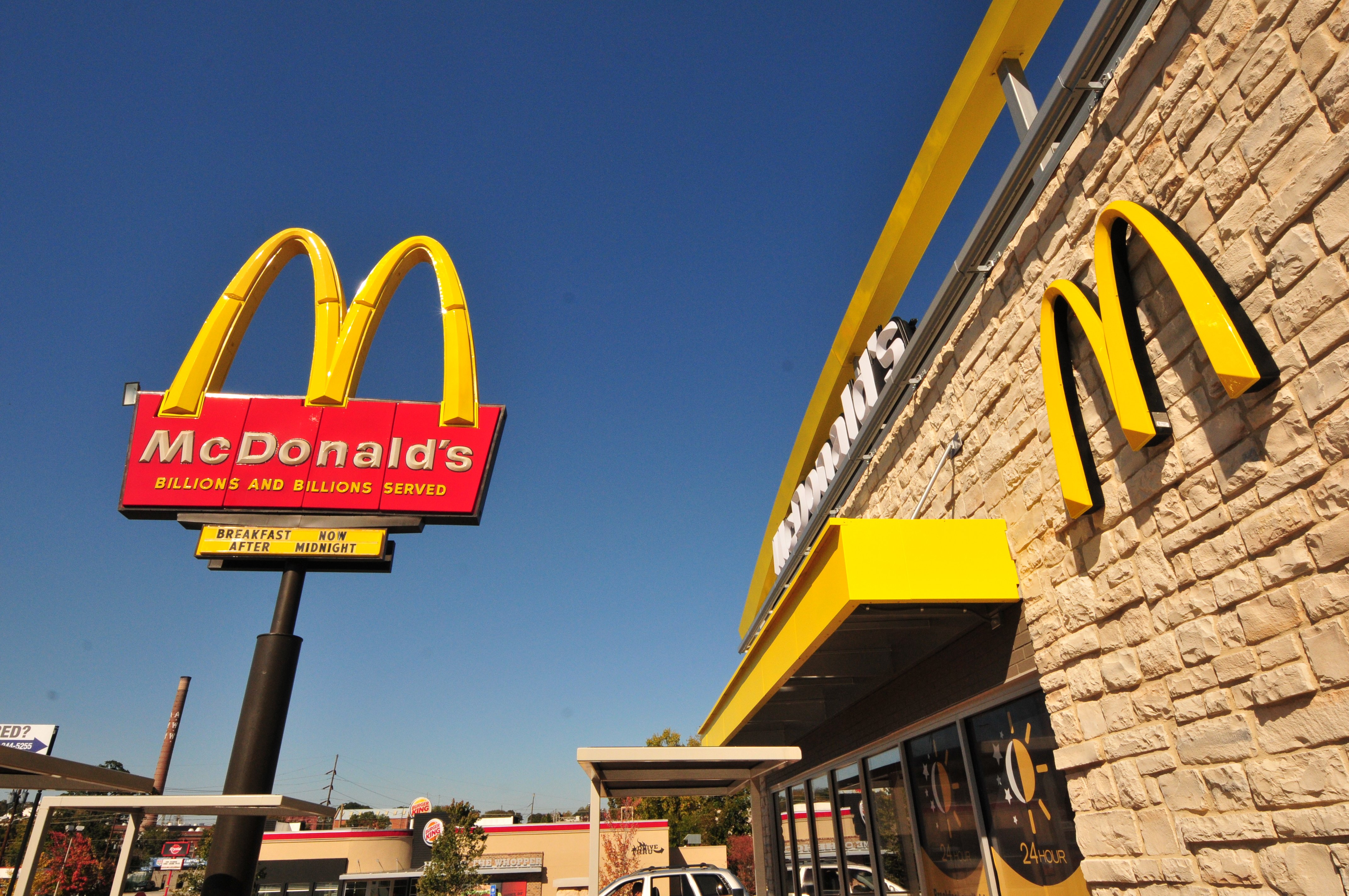 Subway showed the most dramatic improvements, according to the report, reducing the sodium in every one of the 10 meals that were analyzed. For example, in 2009 a Footlong Ham Sandwich with chips and a soda totaled 2,730 milligrams of sodium. In 2013, the same meal had 1,895 milligrams of sodium.

Burger King, McDonald’s, Pizza Hut and Taco Bell also reduced the sodium in all of the meals that researchers analyzed.

On the opposite end of the progress scale were chains such as KFC and Jack in the Box. Researchers evaluated seven meals at KFC — five showed increases in total sodium. Jack in the Box increased the sodium in the sample meals by an average of 7.2%, according to the report.

KFC and Jack in the Box didn’t respond to CNN’s request for comments on the report.

“Across our highly diverse industry, restaurants are actively engaged in efforts to provide consumers with lower sodium options,” the National Restaurant Association said in a statement. “Efforts to lower sodium are impacted by consumer preference (and) limited technology. … Selectively choosing a sample of meals from various product categories does not take into account numerous factors and barriers that exist in sodium reduction, as well as the total dietary intake of a consumer over time.”

The average American consumes about 4,000 milligrams of salt daily, according to the report. The Centers for Disease Control and Prevention recommends the majority of adults eat less than 1,500 milligrams per day.

Since 2013, some restaurants on the list have made changes to their menus. Olive Garden, for example, has reduced the sodium in the five meals analyzed in the study, according to spokesman Rich Jeffers. Darden, the parent company of Olive Garden, has committed to reducing calories and sodium across its menu footprint by 10% by 2016 and 20% by 2021, according to Jeffers.

But consumers don’t have to wait for restaurants to change. Sides such as chips or fries, and sauces often contribute the most salt to a meal — skipping those will reduce your overall intake. Reading nutrition information online before you go also can help you make healthier choices.