WASHINGTON, D.C. – President Barack Obama tops the list of the worst presidents since World War Two, according to a new national poll. And the survey, released Wednesday by Quinnipiac University, also indicates that a plurality of voters nationwide say in hindsight that the country would be better off if Mitt Romney had won the 2012 presidential election.

Thirty-three percent of people questioned in the poll say that Obama is the worst president since the Second World War, with 28% saying George W. Bush was the worst. Thirteen percent picked Richard Nixon, with 8% naming Jimmy Carter. 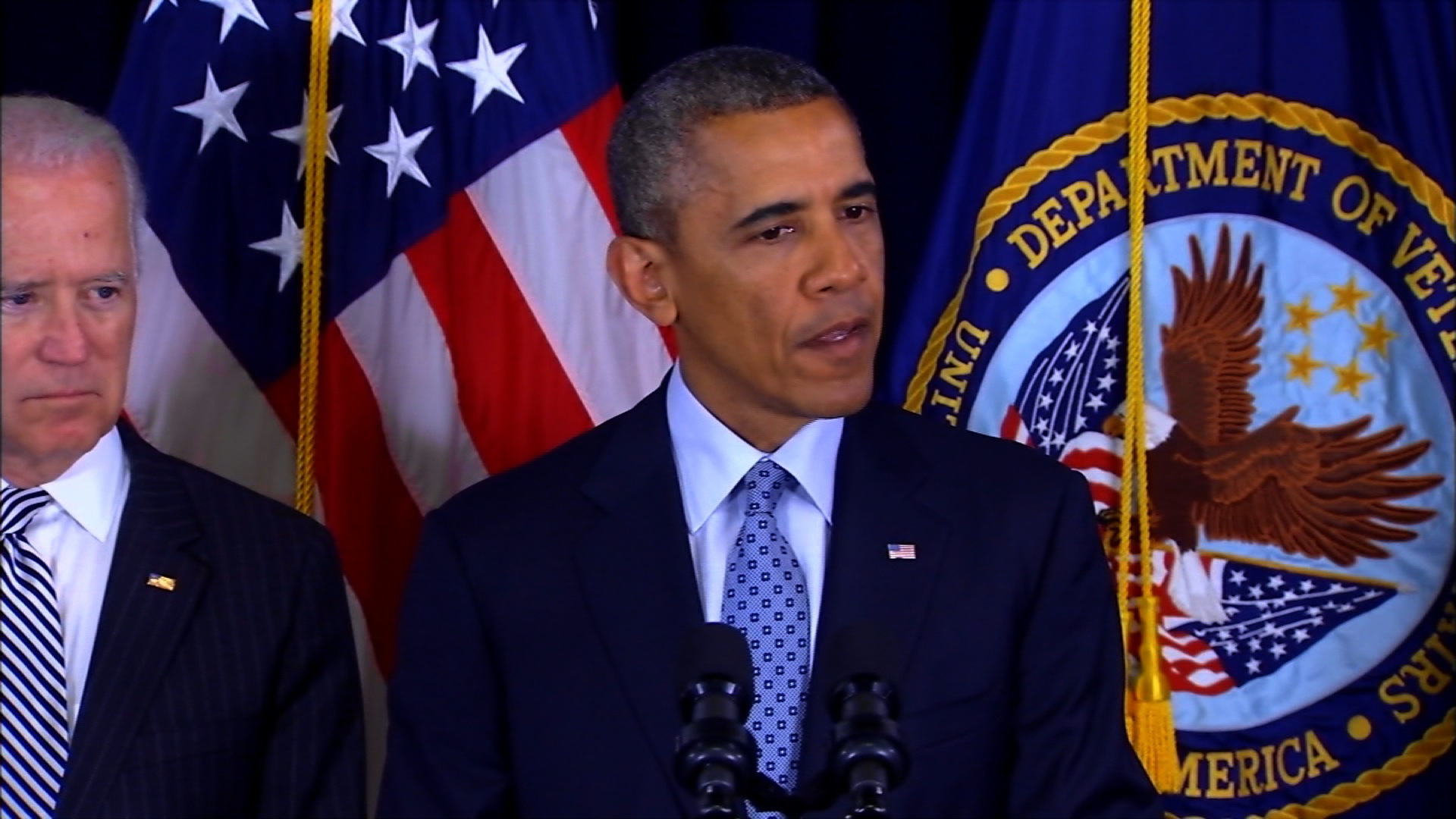 “Over the span of 69 years of American history and 12 presidencies, President Barack Obama finds himself with President George W. Bush at the bottom of the popularity barrel,” said Tim Malloy, assistant director of the Quinnipiac University Poll.

It’s important to note that Obama and Bush, his predecessor in the White House, are more in the public conscious than previous presidents, and that both have governed during a time of bitter partisanship that’s made compromise between the two major political parties extremely difficult. When Quinnipiac last asked the question, in 2006, Bush topped the list, with 34% saying he was the nation’s worst president.

According to the poll, Ronald Reagan (at 35%) tops the list of the best president since WWII, with 18% saying Bill Clinton was best, followed by John F. Kennedy at 15% and Obama at 8%.

Voters are divided on whether Obama’s been a better president than his predecessor, with 39% saying he’s better than Bush and 40% saying he’s worse. No surprise, there’s a wide partisan divide on this question.

Better off if Romney had won?

By a 54%-44% margin, the survey indicates that the Obama administration is not competent in running the government.

The poll’s Wednesday release comes as the scandal rocking the Department of Veterans Affairs dominated headlines recently. It’s the latest controversy of the past year, following the NSA snooping scandal, the controversy over the IRS targeting of some conservative non-profit groups, and the rough rollout of the new federal health care law.

The President has also faced numerous international challenges, including the new bloodshed in Iraq, the civil war in Syria, and the fighting in Ukraine, as well as the controversial swapping of five Taliban prisoners held at Guantanamo Bay for the release of a U.S. soldier held captive in Afghanistan.

“This poll gives a window into the sentiment of Americans at the moment,” said CNN Chief National Correspondent John King, who said he suspects the numbers could change dramatically in four or five years.

The Quinnipiac University poll was conducted June 24-30, with 1,446 registered voters nationwide questioned by telephone. The survey’s overall sampling error is plus or minus 2.6 percentage points.