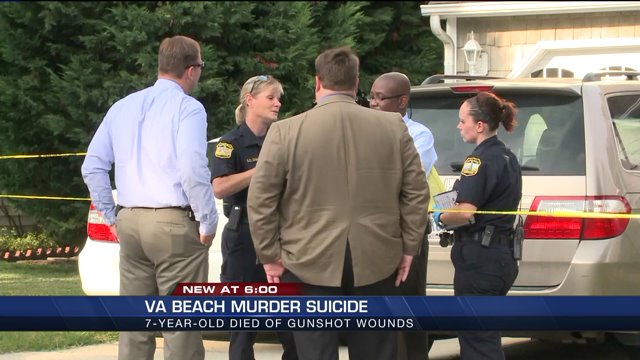 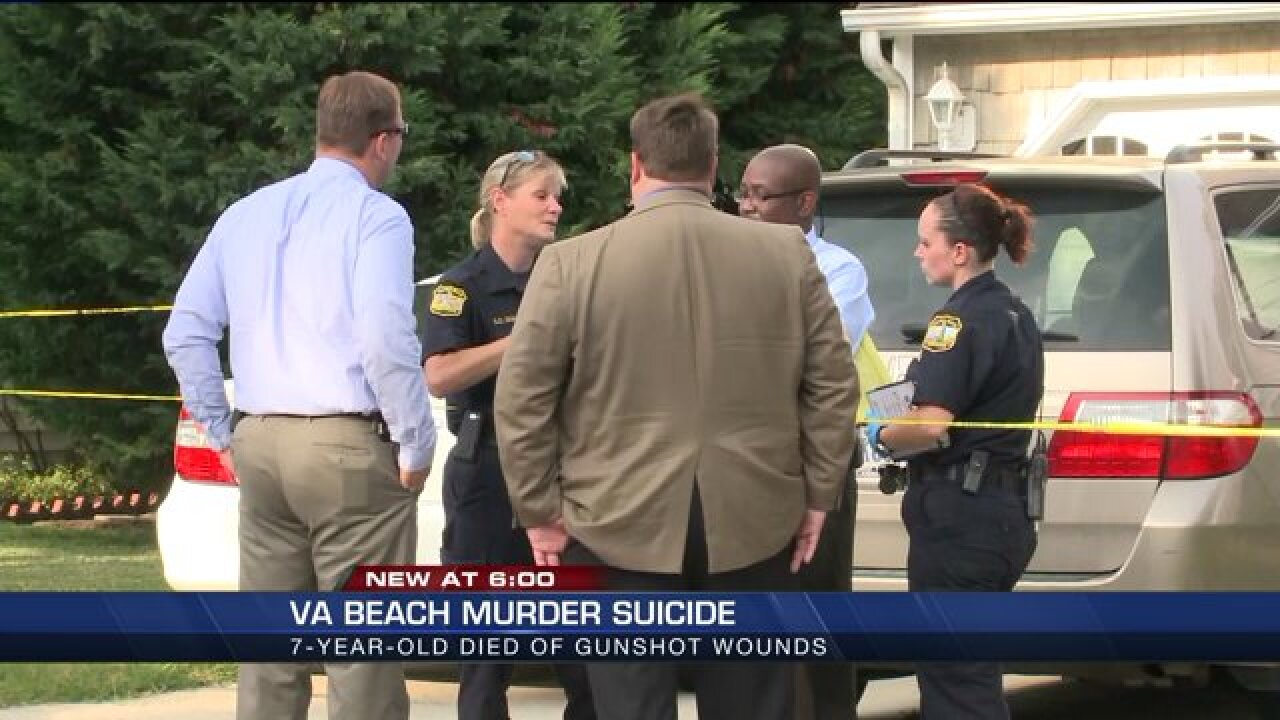 VIRGINIA BEACH, Va. -- Police have identified the two people found dead inside their Virginia Beach home on Wednesday as a 40-year-old woman and her 7-year-old daughter.

The medical examiner has determined that Thu Thau Haven's daughter had been shot in the head and chest. Investigators say after shooting her daughter, Haven then turned the gun on herself, committing suicide.

Emergency officials received calls around 3 p.m. on Wednesday, June 25. Thu Thau Havan and her daughter, Isabella Havan, were found by a family member in the 2200 block of Chicks Beach Court.

“Well, it shook me pretty good, and I didn’t know what to do. I walked over and asked the officer what was going on and they all looked pretty serious, but they weren’t asking me any questions," says Brian Longtin, a neighbor. "I wasn’t sure what was happening.”

Neighbors say the mother and daughter were  renters and moved in about a year ago and are described as having kept to themselves.

Read the full story from our sister station NewsChannel 3.