SILVER SPRING, Md. — WTVR CBS 6 has been awarded 10 Emmy Awards by the National Capital Chesapeake Bay Chapter of the National Academy of Television Arts and Sciences at an award ceremony in Silver Spring, Maryland.

WTVR was honored with 16 nominations — the most of any television station in Central Virginia and won 10, garnering more awards that WBFF, WUSA, WTTG, WJLA, WRIC, WETA, MASN, Comcast Sports Net and Maryland Public Television in the market, with WTVR reporter Greg McQuade winning 5 of the station’s 10 Emmy Awards.

“We are honored to be recognized by our peers. The Emmy’s are a result of a news team which shares a passion for in-depth storytelling and informing viewers what’s important to Central Virginians. These accolades are a shining representation of the outstanding talent, creativity and dedication that thrive at WTVR,” Stephen Hayes, the station’s general manager, said.

Health/Science News:  “What Happens When You Die?

Historical/Cultural News – Single Story:  “The Most Hated Woman in Virginia”

WTVR has also been awarded three National Edward R. Murrow awards.  That ceremony will be held on Oct. 6 in New York. 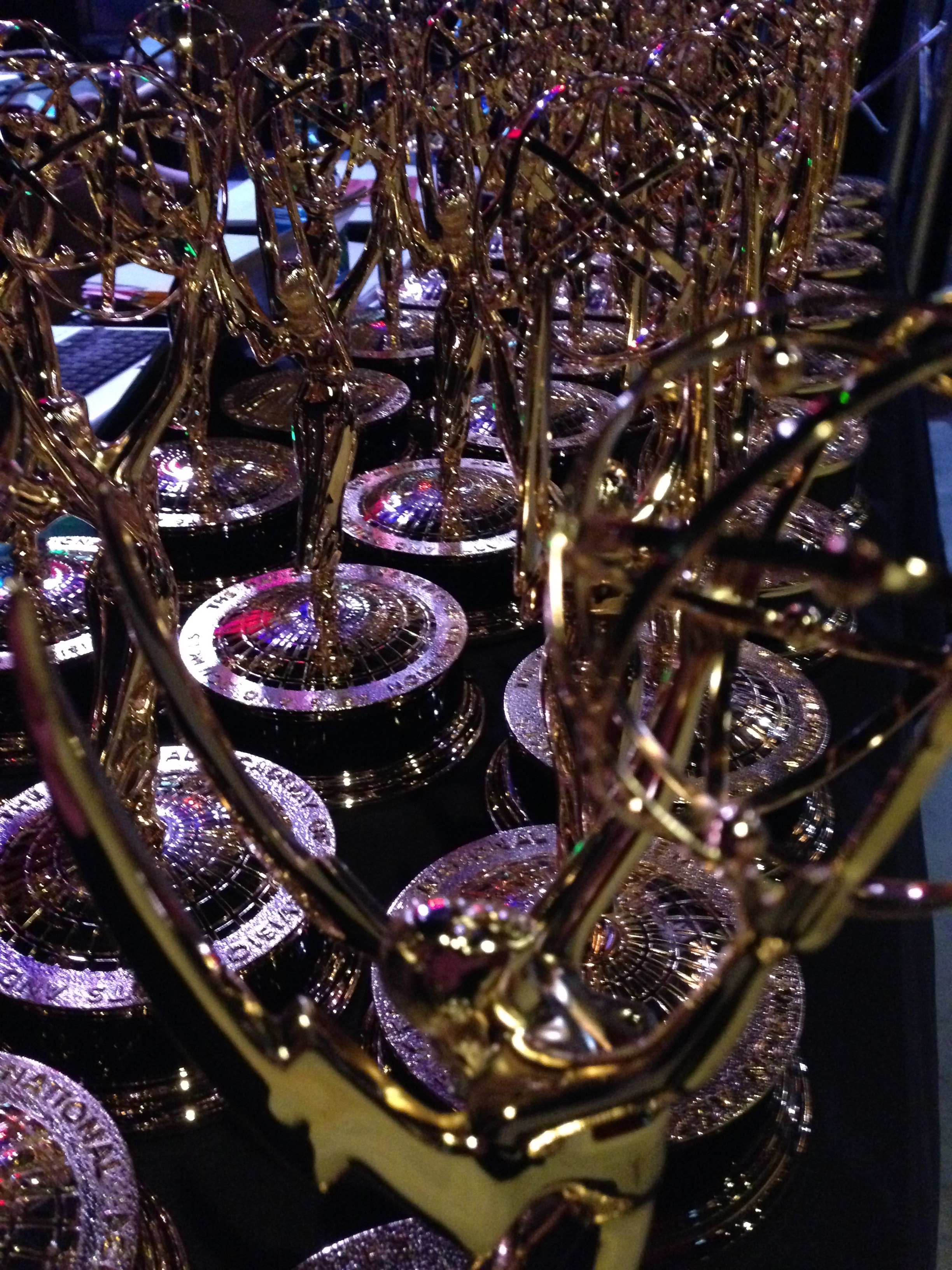