Wreck snarls traffic on I-95 near Downtown Expressway, I-64 exits 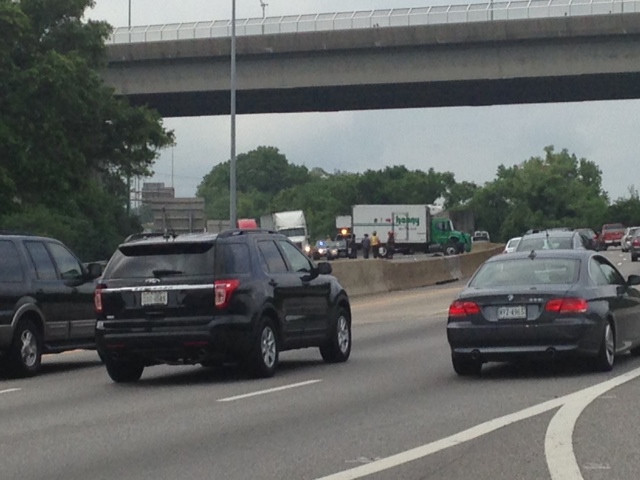 RICHMOND, Va. — A wreck involving a box truck and a minivan snarled traffic on I-95 south heading out of the city Friday afternoon.

Virginia State Police the accident happened when a box truck headed south ran off the interstate and struck the jersey wall. A minivan was also involved in the crash.

State police said at least one person was injured and transported to the hospital.

CBS 6 News has a crew on the way. Watch CBS 6 News starting at 5 p.m. for updates on this developing story.