RICHMOND, Va. (WTVR) — Richmond police said four children have been taken to the hospital after an accident involving a car and a school bus Wednesday afternoon.

Police were called to South Laurel Street and Idlewood Avenue around 3:23 p.m. after a Honda collided with a school bus carrying Richmond Public Schools’ students, according to Richmond Police spokesman James Mercante.

Officials said 60 students were on the bus, which was headed from Clark Springs Elementary to Fairfield Elementary.

Mercante said traffic officers are still investigating the crash and that no charges had been filed as of 4:40 p.m.

Stay with WTVR.com and watch CBS 6 News starting at 5 p.m. for LIVE updates. 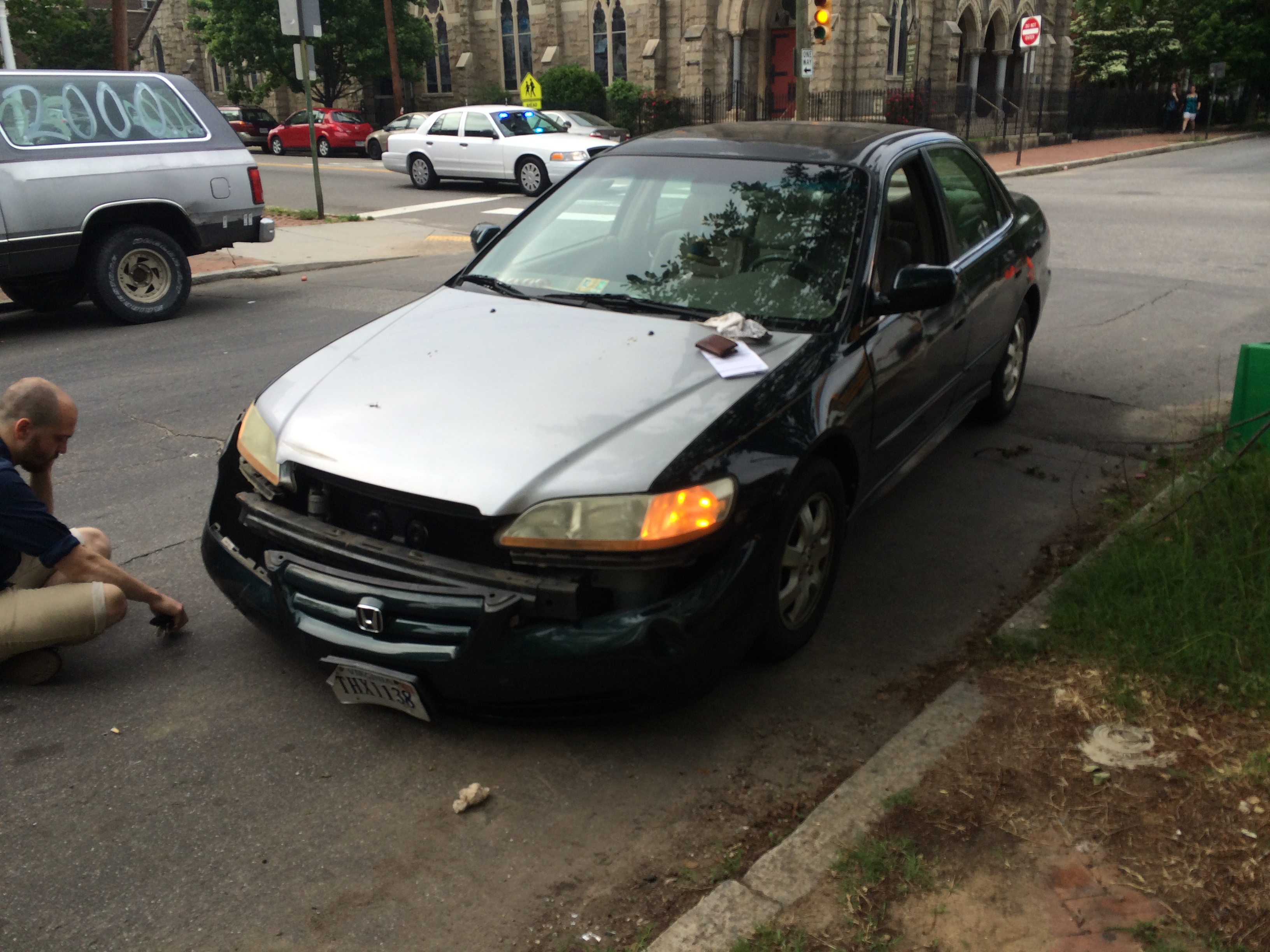