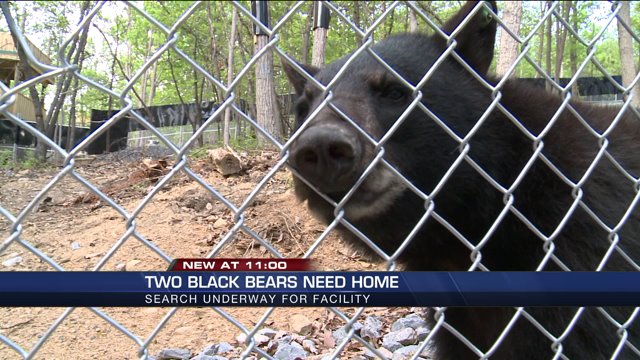 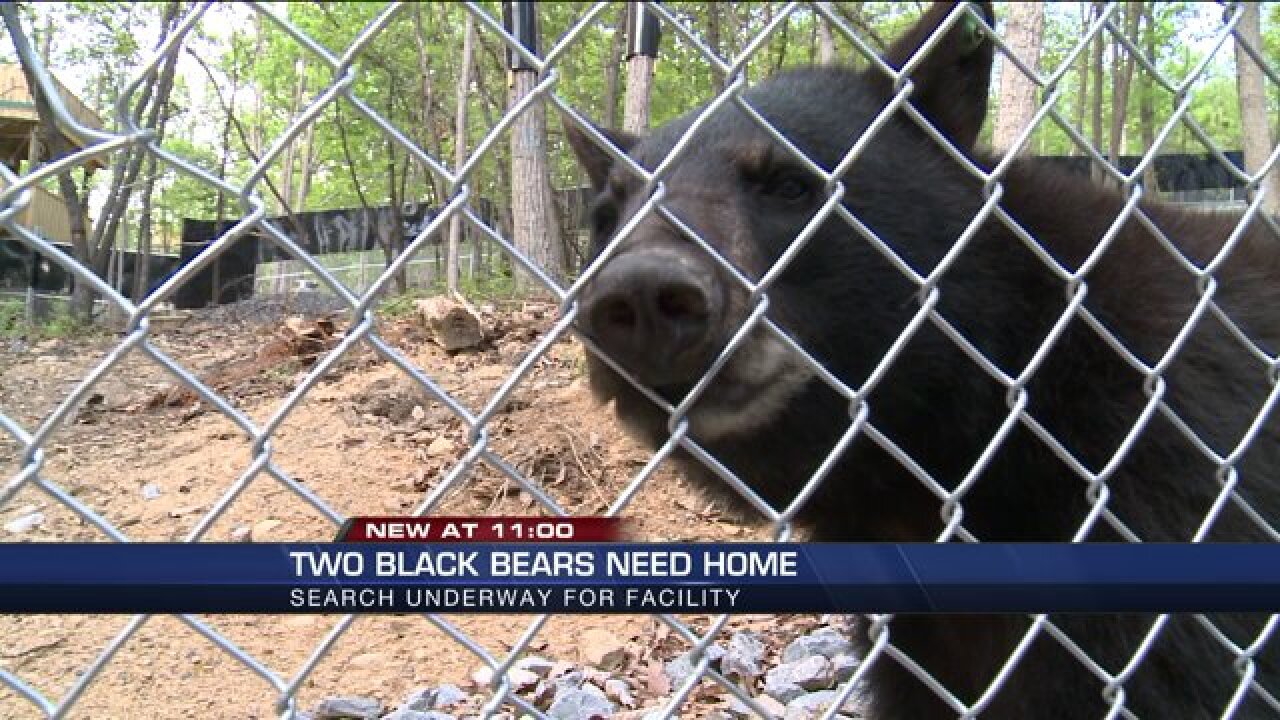 WAYNESBORO, Va. (WTVR) - The Wildlife Center of Virginia needs to find a new home for two bears that were stolen from the wild as cubs by humans and are now too domesticated to survive on their own.

When CBS 6 visited the Center in Waynesboro, Va.,  the two bears walked right up to our reporter and photographer.

“This is ridiculous, this is an animal that just wants to be close to people, that is not natural behavior,” Edward Clark, Jr, President of the Wildlife Center of Virginia, said.

The bears, one male and one female, are each 16 months old, and they’re not scared of humans.

Clark calls that a “fatal flaw.”

“A solitary animal that weighs 400 or 500 pounds that has absolutely no fear of humans is an animal that's going to cause somebody an awful lot of fright and sooner or later it's going to end up shot,” Clark said.

Wildlife officials picked up the cubs last year from people who stole the cubs from the wild.

They were “treated like a pet, kept in the house around the family, the dogs, whatever,” Clark said.

Those people raised the cubs illegally for six weeks before giving them up.

“The person who had this male here was prosecuted,” Clark said.

But, by that point, it was too late for the bears because they were already comfortable around humans.

“These two bears are the ones that have to endure the life sentence. They are going to be in captivity, confinement for their entire life,” Clark said.

Clark hopes an accredited zoo or zoological park will come forward and save the bears from being euthanized.

“It really is more humane from our perspective to euthanize an animal rather than condemn it to a life condition or circumstance that is inhumane and unlivable,” Clark said.