RICHMOND, Va. (WTVR) – A Richmond boy was caught in the crossfire when gunfire erupted in Richmond’s Whitcomb Court on Mother’s Day Sunday evening.

Police were called to the 2300 block of Ambrose Street in Whitcomb Court just before 6:50 p.m. after reports of random gunfire.

When officers arrived, they found a five-year-old shot.

The boy was transported to VCU Medical Center with non-life threatening injuries.

A CBS 6 News crew on the scene spotted officers collecting evidence and examining a child’s bicycle.

Mary, who contacted CBS 6, said that multiple shots were fired in broad daylight while people were out enjoying a cookout for Mother’s Day.

Detectives said the shots were fired after a fight broke out.

“I call on all those in the community with any knowledge of the identity of these reprehensible suspects to come forward immediately with information,” Chief Ray J. Tarasovic said in a news release. “It is a disgraceful situation when a small boy suffers a grievous injury because detestable individuals use guns within our communities.” 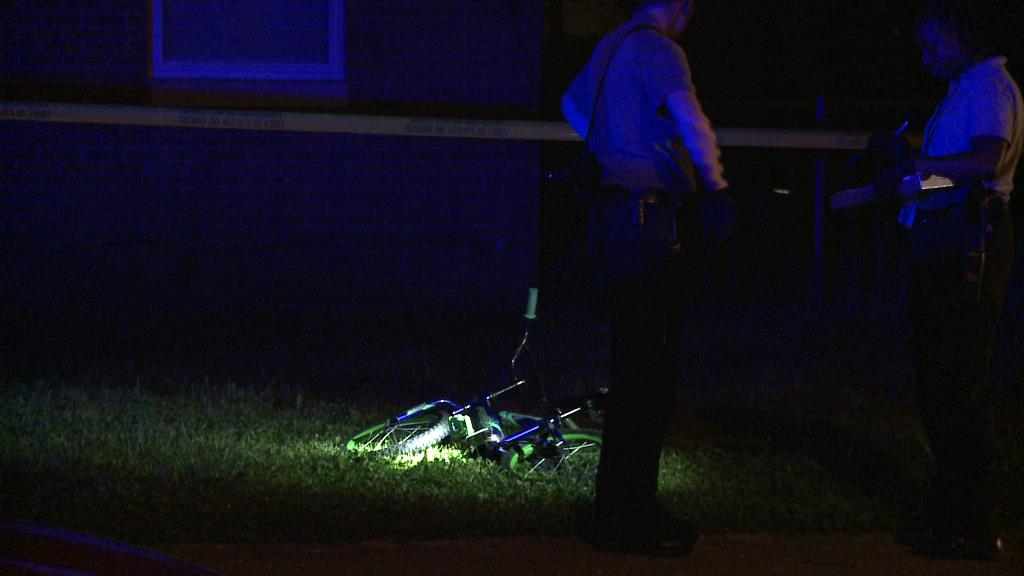