First, police responded to the 600 block of Harding Street for a report of a person shot around 1 a.m.

When officers arrived, they found 25-year-old Akeim Easter of Petersburg suffering from a gunshot wound on the porch of a home.

Easter was transported to Southside Regional Medical Center where he died.

The 25-year-old was shot just several houses down from where a family was killed just last week.

"It's devastating -- it's like people don't have hearts," said Kawanda Tucker, who is the niece of Easter.

Family and friends told CBS 6 that Easter was a father and had just been to the funeral earlier that day for the family of four killed last weekend.

"People right there are mourning their family and you come with gun play," said Tucker. "I just don't understand it." 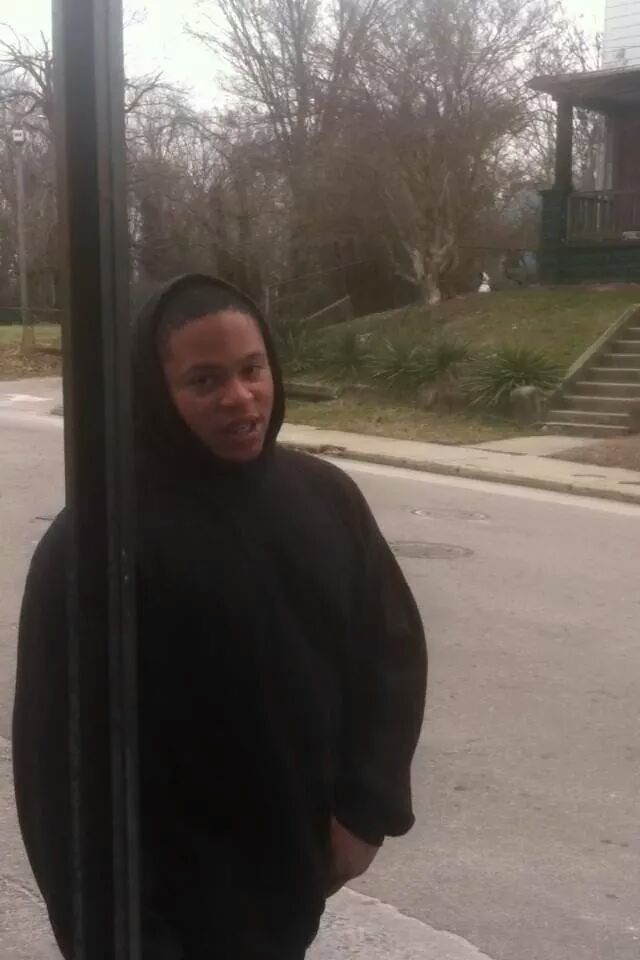 According to police, another person arrived to the emergency room shortly after the first victim with a non-life threatening gunshot wound.

At 1:45 a.m. police officers went to the 500 block of St. Luke Street for a person shot. That victim sustained a non-life threatening wound from a bullet that penetrated the residence.

"Back away from the guns," said Conover. "Agree to disagree, don't try to solve things with a gun."

Tony Taylor, who lives next door to where Easter was shot said he hopes that message will echo throughout the entire community.

"You're not gaining anything but death," said Taylor.

Police said they are investigating all of the incidents.

If you have information that could help police, call Petersburg-Dinwiddie Crime Solvers at 804-861-1212 or send text via telephone using the keyword “PDCASH” followed by the tip to 274637.

Chelsea Rarrick is covering this breaking story. Check back with WTVR.com and watch CBS at 6:30 p.m. for her complete report.