Police name person of interest after 4 bodies found in home

Early Saturday morning, the Petersburg Fire Department responded to a fire in the 700 block of Harding Street.  After dousing the flames within 10 minutes, firefighters found four bodies inside the home.

Petersburg Bureau of Police have determined evidence of foul play and the case is being investigated as a homicide.

Along with being wanted as a person of interest in this case, Hill is also wanted for violating a protective order, providing false information to police and assault.

Hill has known connections in the Richmond area, Newport News, Virginia Beach and Trinidad.  He is considered armed and dangerous.

Authorities have not released the identities of the victims or their causes of death.

Family members of the victims have released the names and photos of their loved ones to CBS 6.

Pauline Wilkins, who owned the house on Harding Street, along with her daughter, Vickie Ansar, were among those found by Petersburg firefighters upon entering the home, according the family.

The family disclosed that one of the women had placed a protective against their boyfriend, however, they would not say which woman or the name of the boyfriend. 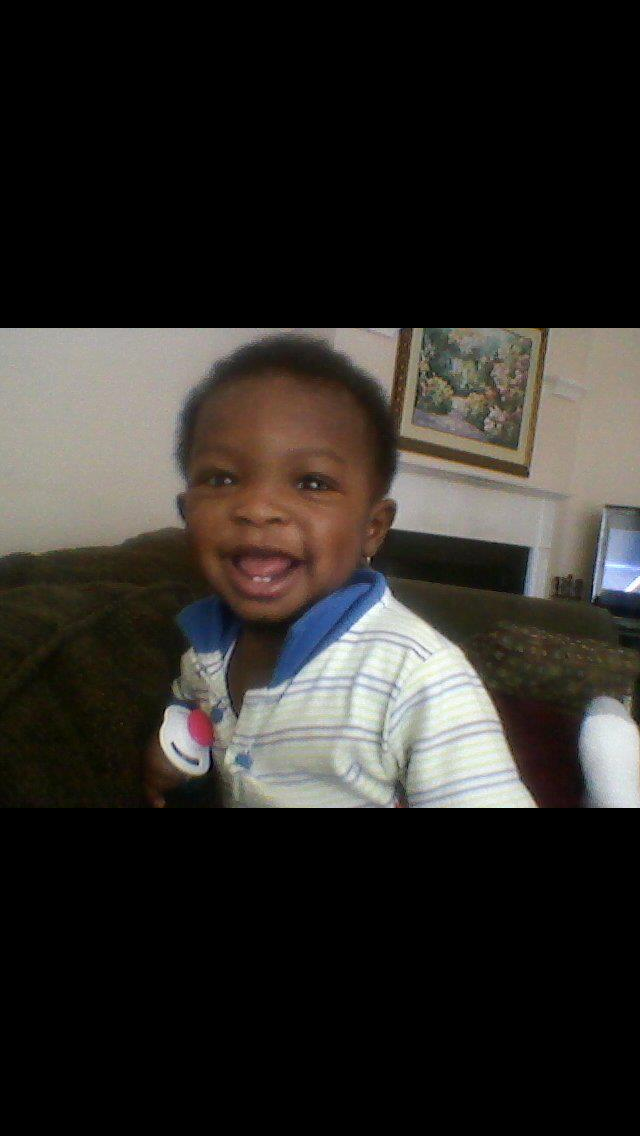