Two dead after semi, car collide on I-295

Virginia State Police are investigating the fatal collision on I-295 south, north of Interstate 95, in Prince George County.

A tractor-trailer and Volvo were involved in the crash about 8 p.m., police said.

The driver of the Volvo suffered serious life-threatening injuries and was transported via med-flight to VCU Medical Center. An adult male and an adult female in the same vehicle died at the scene.

The driver of the tractor-trailer was not injured

Their names will not be released until next of kin is notified, police said.

Police said that they are still in the preliminary stages of the crash investigation.

All lanes of I-295 south reopened just after midnight. 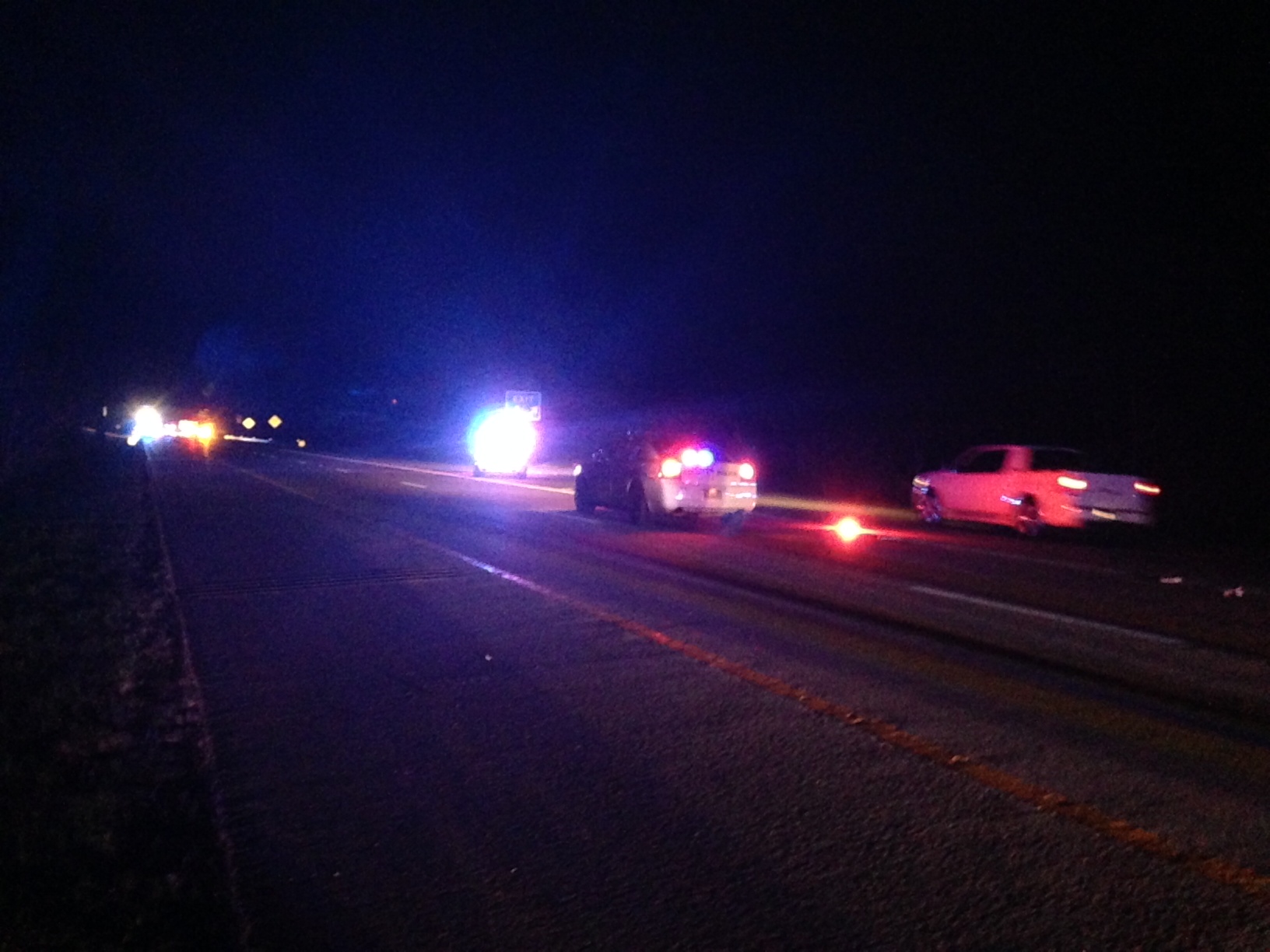