For William Hunt , patriotism never looked so poor as the trio of tattered and torn flags at the historic site between Martin’s and Merchant's tire at the Brooke Run Shopping Plaza.

“You don't want history to look like that. I looked like somebody came and shredded it,” Hunt said.

After inspecting the site, CBS 6 reporter Joe St. George contacted Henrico County leaders. They said the land is owned by Wheeler Management, the group that owns the plaza.

Customers were taken aback that spot so filled with stores could not replace the flags.

“It’s better to not have one flying than to have them flying in those conditions,” one man said. “It really does not look good around this area, which is nicely mowed and persevered. Yet it has our three flags up there in really bad shape.”

A Wheeler representative declined a phone interview, but told CBS 6 they believe they are responsible for maintaining the property, after all they mulch and cut the grass, they said.

As a result, new flags are being ordered and the company believes it should be up in the next few days. 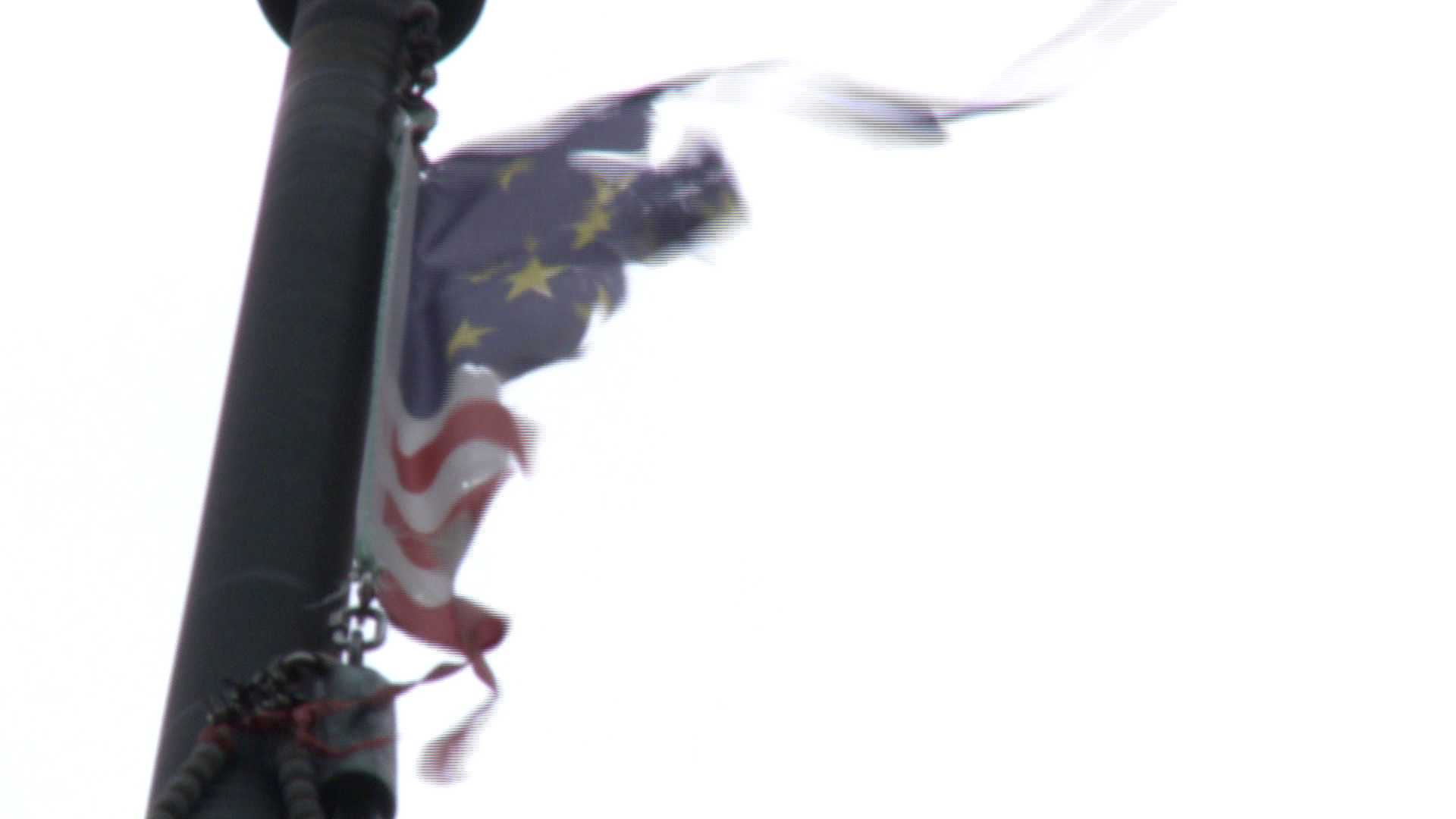