Crews battle brush fire along I-295 in Prince George 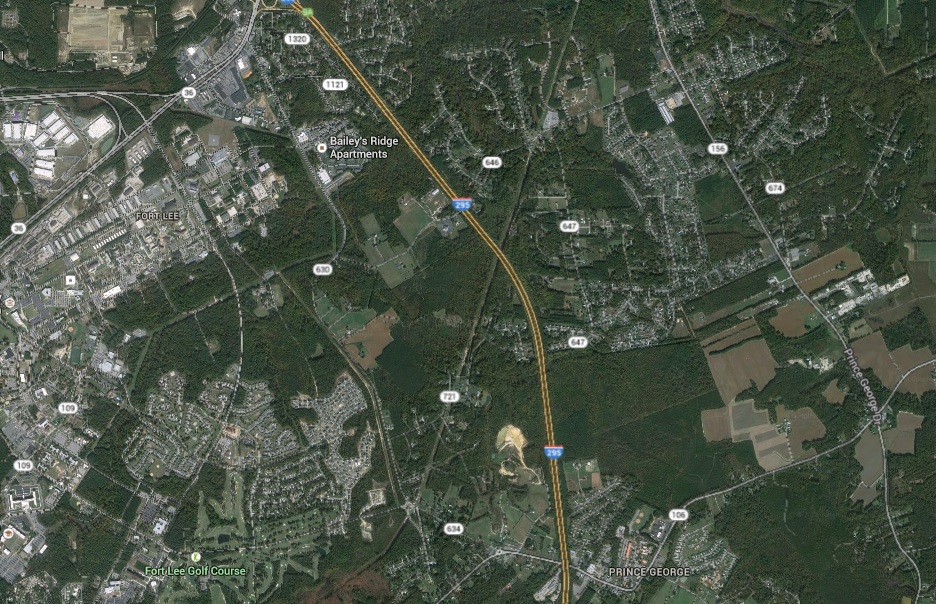 VDOT reported drivers on I-295 south at mile marker 8 could run into delays because the right lane and shoulder were closed as crews worked the fire.

The fire was marked under control around 5 p.m. and there were no reports of injuries.

CBS 6 senior reporter Wayne Covil said all Prince George fire companies were dispatched and that Hopewell and Ft. Lee were also called in to help.

If you see breaking news, email your photos to pics@wtvr.com.