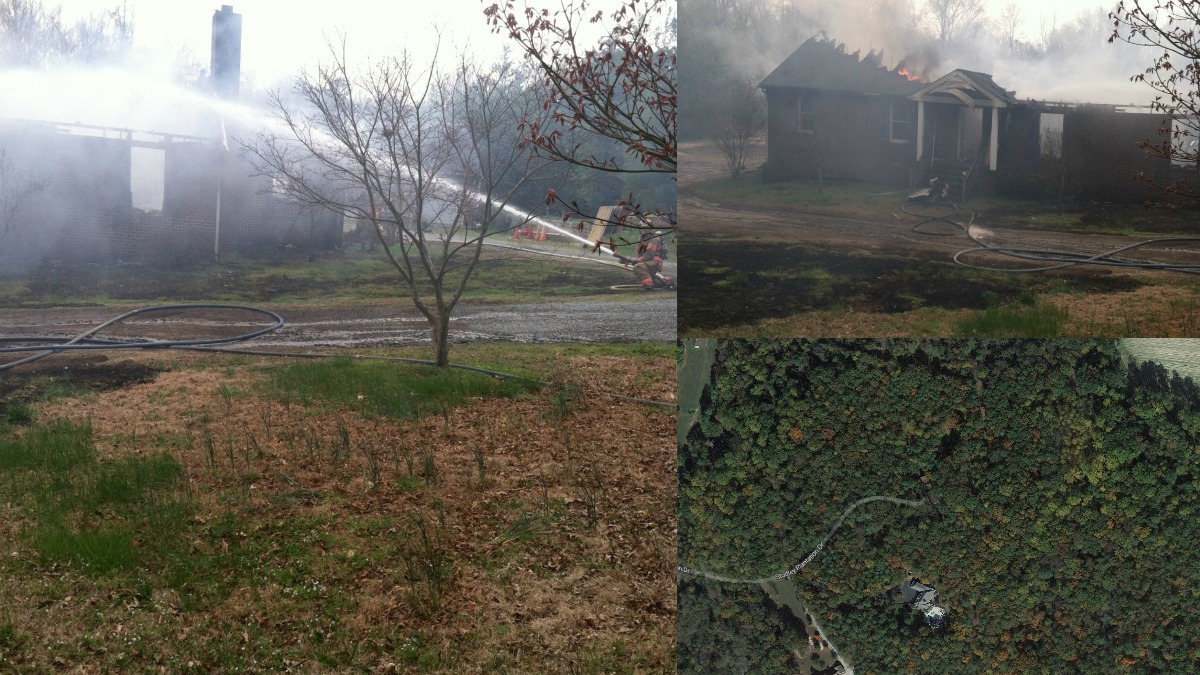 HANOVER, Va. (WTVR) — A Hanover firefighter is in the hospital after he was injured battling a house fire Friday afternoon.

Officials told CBS 6 that crews were dispatched to the 9300 block of Studley Plantation Drive around 1:40 p.m.

When crews arrived on the scene, they found heavy fire coming from the brick home. While firefighters were battling the blaze, hundreds of rounds of ammunition inside the home detonated.

One firefighter suffered burns to his back and was transported to the hospital with non-life threatening injuries.

The house was a total loss. No one inside the home was injured.