"In most of the home invasions, the suspects forced their way into a residence, assaulted one or more victims, and took various items to include jewelry, cash and electronics," she said. "In some of these crimes, the victims sustained minor injuries." 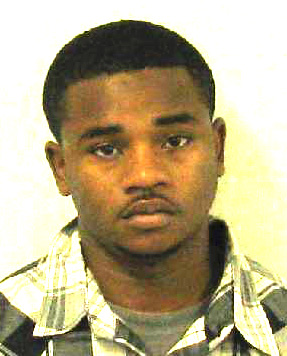 The home invasions started in September 2013.

The Henrico crimes took place at homes in the :

Detective K. L. Johnson said this was not some elaborate scheme.

Dell Peterkin, who lives across the street from one of the homes, said she is relieved the suspects are off the streets.

"Their place is in jail. And they need to be there for quite some time until they learn their lesson," Peterkin said.

Henrico police credited the public's help and the amount of manpower used by their jurisdiction and the King William County Sheriff's office.

Officials said the suspects could face more charges once the investigation wraps up.