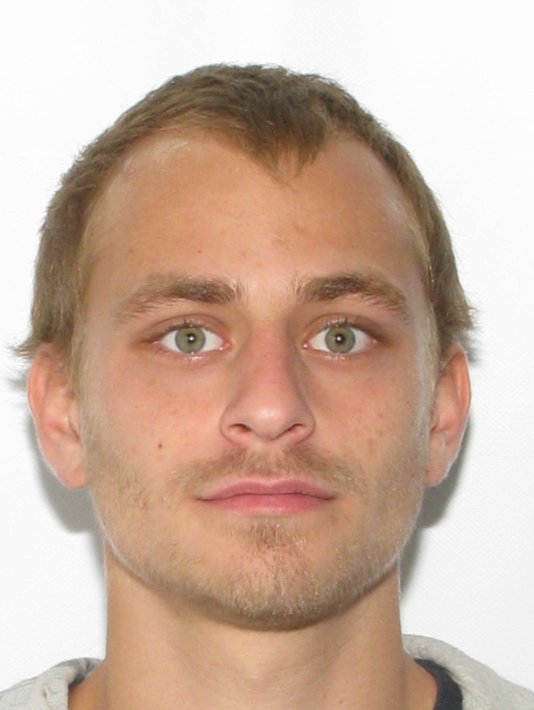 Suspects Jimmy Mills, Cory Waters and James Cox were not arrested and remain at large, the sheriff’s office said.

“The increase in the use and distribution of heroin has become a nation-wide problem,” Stafford Sheriff Charles Jett said in an email.  “I will be utilizing every asset of the Sheriff’s Office to rid Stafford County of this very serious problem.  The use of this dangerous drug leads not only to addiction and harm to the user but to significant criminal activity as well.  The message needs to be clear.  This will be a constant and ongoing investigation.”

The arrests came as a result of an investigation that started in December 2013, the sheriff’s department said.

There have been 12 confirmed heroin overdose deaths in Stafford in the last 12 months.