RICHMOND, Va. (WTVR) – A woman has confessed to killing her stepsister, according to Richmond Police. The victim, identified as 20-year-old  Samantha Myers, of Evert Avenue, was found in a ravine on North Hopkins Rd. on Monday.

Police said they were able to identify the victim after detectives released photos of her tattoos.

People who recognized the markings called detectives and identified the victim as Myers.

Hairston’s daughter, 21-year-old Selena Hairston, who was charged Friday with conspiracy to commit murder, also resides at the same house on Evert Ave. She would be the step-niece of the victim.

Police said the motive appears to be an argument between the pair. 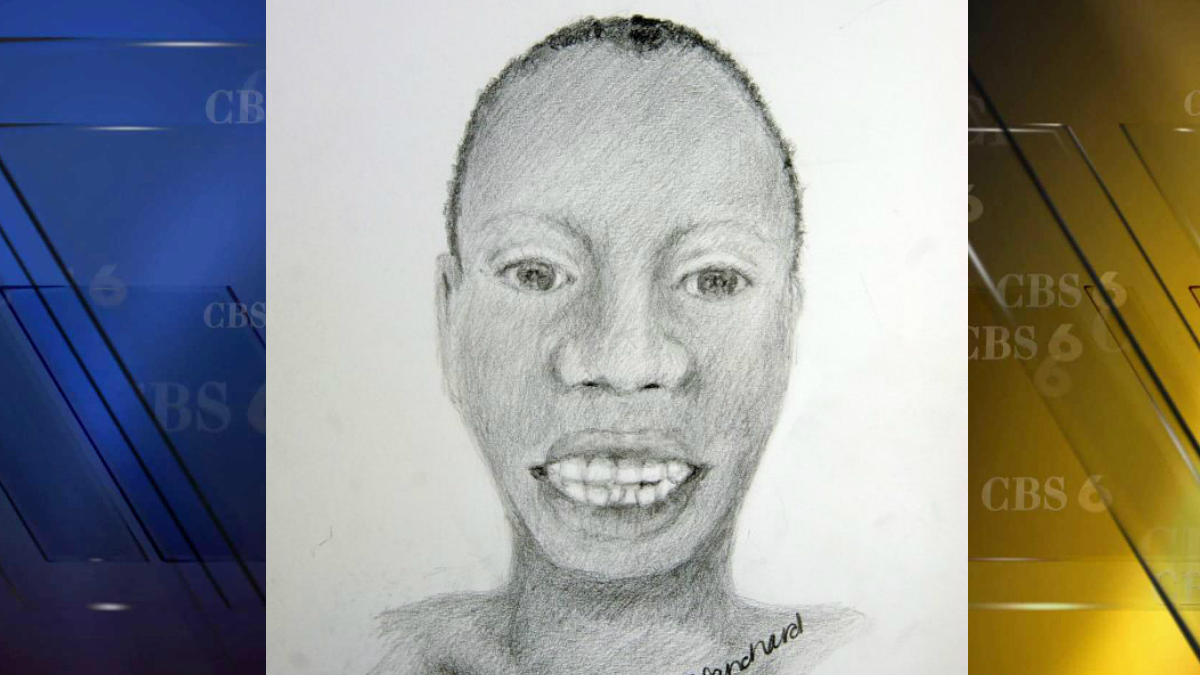 A passerby spotted  Myers’ body in a ravine in the 3700 block of North Hopkins Road just after 8:30 a.m. Monday.

“Major Crimes detectives worked tirelessly over the past three days canvassing the neighborhood for tips, following up on numerous leads and interviewing several individuals,” Richmond Police spokeswoman Dionne Waugh said. “They would also like to thank the community and members of the media for sharing the description of the victim that helped lead to her identification.”