CHESTERFIELD COUNTY, Va. (WTVR) – Police released two photos of a man wanted for breaking into and stealing from cars in Chesterfield County.

“On Friday, March 7, police were called to a restaurant in the 12400 block of Tennessee Plaza for a reported larceny from auto. A window in the victim’s vehicle had been broken out and her purse had been stolen,” police wrote in an email. “On the same day, the victim’s debit card was used at an ATM at the Circle K at 2117 Willis Road. Surveillance cameras captured images of a male suspect.” 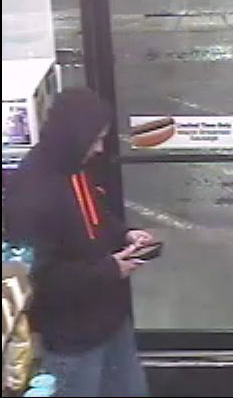 Police said the man may also be involved in the following car break-ins: