Authorities said William "Lee" Clatterbuck, who was last seen leaving his home and headed to work in Hopewell around 5:30 p.m.,  was reunited with his family.

Police said Clatterbuck turned up Sunday evening at the same Citgo where he was last seen.

Officials would only say that Clatterbuck took a long drive to clear his head.

Police said earlier that Clatterbuck as some medical issues and might have been depressed. 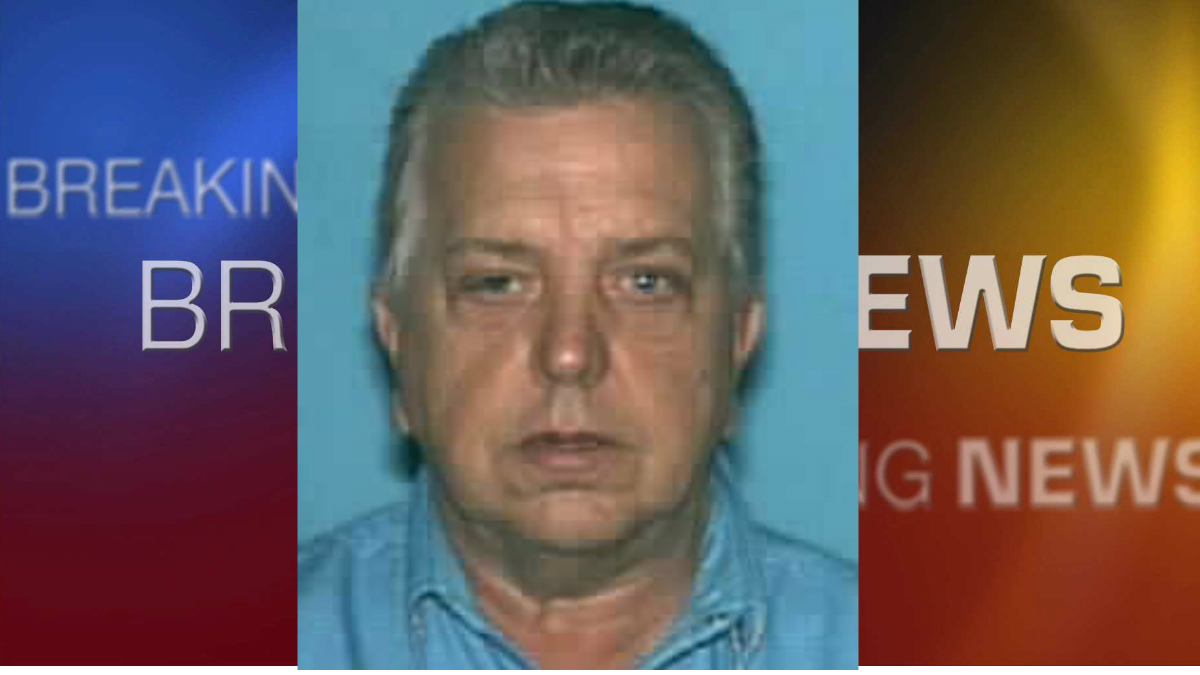